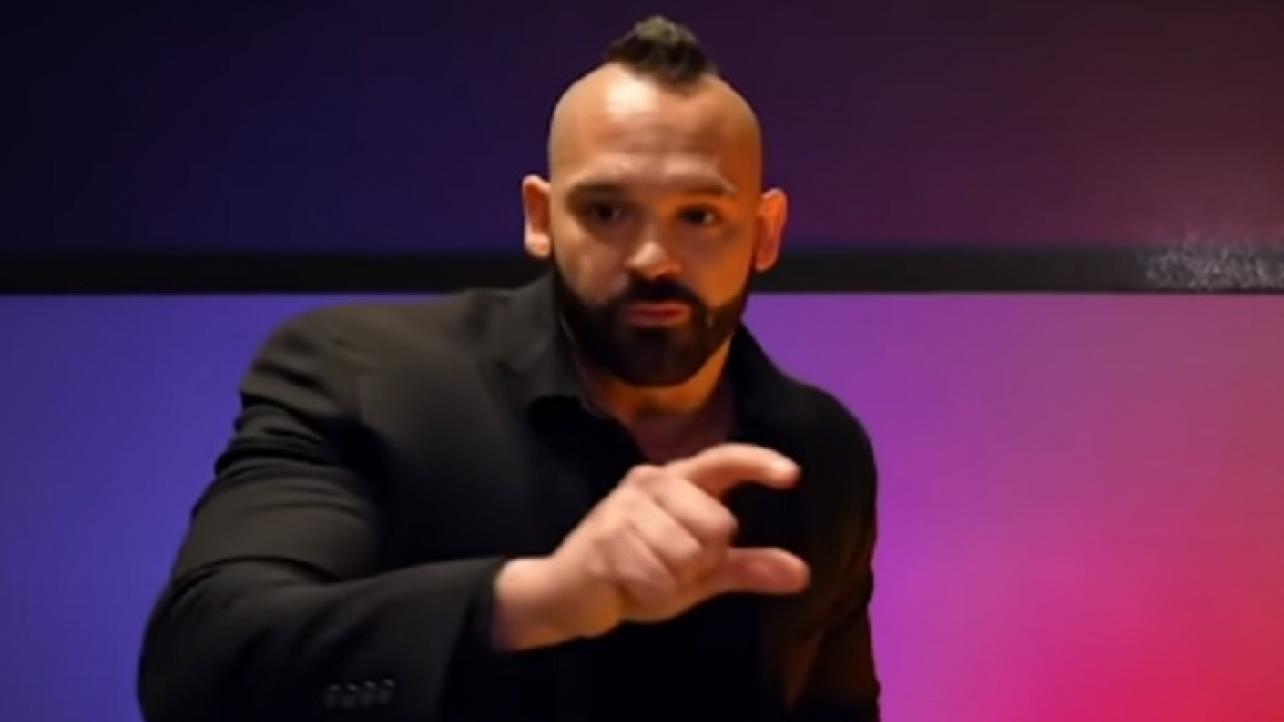 Is Shawn Spears still “The Chairman of AEW”?

Hell, does the former WWE Superstar known as Tye Dillinger even work for All Elite Wrestling anymore?

Spears appeared for the promotion as recently as this past Wednesday night in a sit-down interview segment with Tony Schiavone on the special “Holiday Bash” edition of AEW Dynamite on TNT, where he cut a shoot promo on AEW management — including AEW President & CEO Tony Khan — where he claimed he has been relegated to the same position in AEW as he was during his run as the aforementioned Tye Dillinger in WWE.

As of Christmas Day, Friday, December 25, 2020, just two days after appearing on the 12/23 “Holiday Bash” edition of AEW Dynamite on TNT, Shawn Spears has been removed from the roster page on the official AEW website at AllEliteWrestling.com.

Whether or not this is just a case of Spears and AEW going the extra mile to make his shoot promo and new storyline from this past Wednesday night’s show legitimate remains to be seen.

For those who missed the aforementioned Shawn Spears shoot promo segment from AEW Dynamite: Holiday Bash on 12/23, featured below is an excerpt from the interview as well as a video archive of the segment.

“I bet on myself. I left New York, and the grass isn’t always greener. You can change the three letters, but you can’t change the glass ceiling. I am more talented than 95% of this roster and any other roster on this planet today. I look better, I work better and I damn sure talk better, so I don’t know why everybody is trying to work me into this thought that I’m not. If you can’t find five minutes a week for a guy that’s got 19 years under his belt and checks every single box across the board on what it requires to be a television star, then yeah, there’s a problem. Despite walking into AEW hot as hell, by the way, only to find myself digging out of a hole for 18 months that Tony Khan and his favorite EVP Cody pushed me into.”

We will keep you posted here at eWrestling.com as updates regarding Shawn Spears’ AEW status continues to surface.