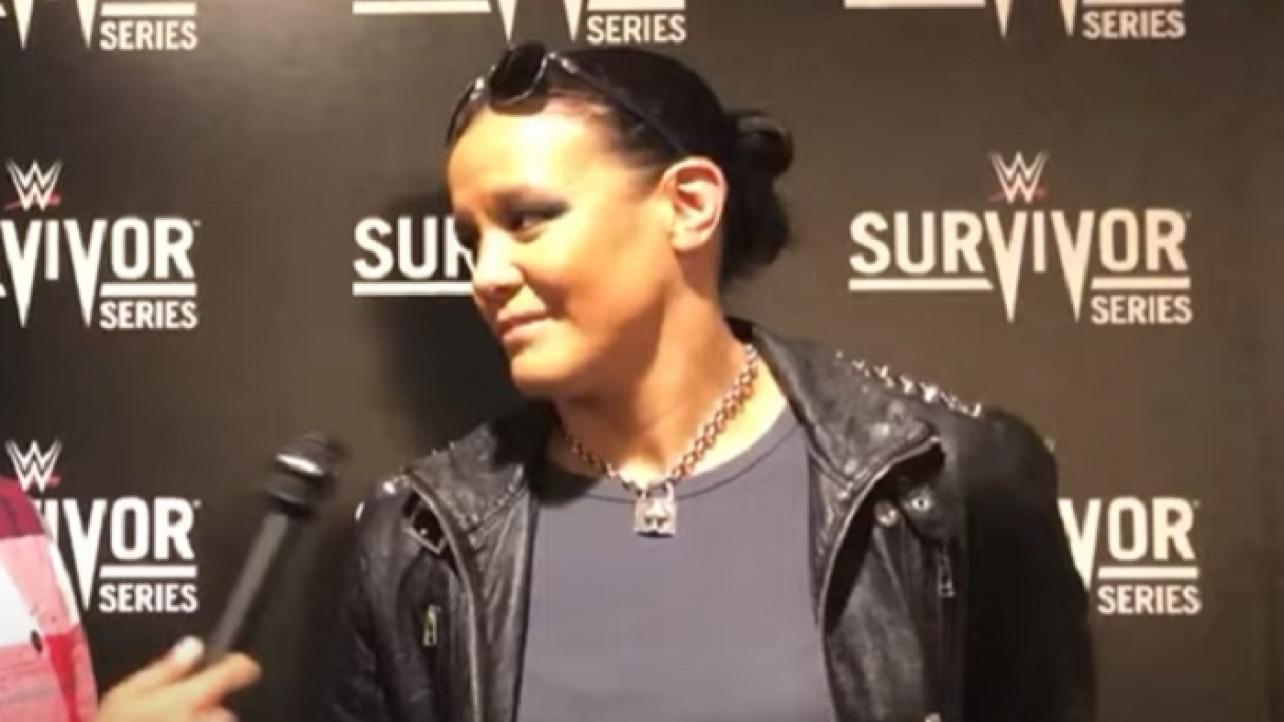 Shayna Baszler Comments On Her Move From SmackDown Brand, Goals She Wants To Accomplish

During the discussion, “The Queen of Spades” spoke about how her move from SmackDown will be a restart for her career, what goals she still hopes to accomplish and more.

On how her move from SmackDown will be a restart for her: “I mean, I’ve been on Raw the whole time I’ve been here. So, going over to SmackDown, there’s a new locker room and there’s a whole crop of new talent, and on top of like things personally in my career. I’m not in a tag team now. I’ve been in a tag team for a while, so it’s a good way to look at it is that it’s a restart.”

On what goals she hopes to accomplish: “Obviously, the title is always a goal for anyone that is in this business. But I really just want to, like we talked about, it’s a restart. So I just want to reestablish the fact that it’s a dangerous time to be in the ring with me. I hadn’t been on a tag team really before. Now that I’m stepping away from that, so to speak, it’s a good time to remind people what I’m about. And maybe even some people that didn’t see my NXT run to just even introduce them to what I’ve been about. There’s a lot of people and a lot of reasons to leave a legacy. I don’t know how to explain it. Obviously, the title is at the top of the picture. But really it’s about stamping my mark and letting people know what I’m about.”

Shayna Baszler Comments On Her Move From SmackDown Brand, Goals She Wants To Accomplish