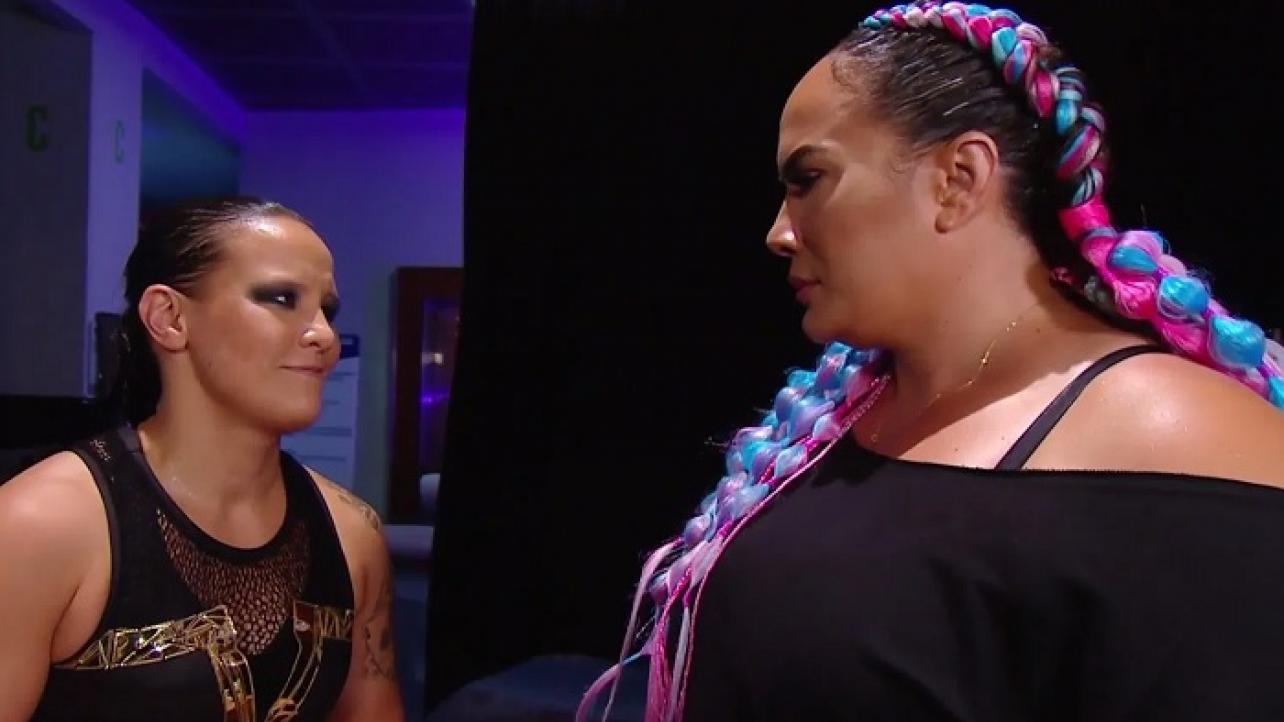 Shayna Baszler recently spoke with the folks from Daily DDT for an in-depth interview covering all things pro wrestling.

During her discussion with the pro wrestling outlet, the WWE Superstar spoke about feeling super comfortable performing on Raw Underground, being trained by MMA legend Josh Barnett, as well as the iconic Billy Robinson and more.

On performing on Raw Underground being the most comfortable she’s ever felt: “I loved [Raw Underground]. I don’t know what fans thought about it, but that’s, like, the most comfortable I’ve felt. Obviously, you can bring up my MMA background and how I climbed my way… I was doing shows that looked almost exactly like [Raw] Underground in MMA that were just in a warehouse with people standing around with sign-up-at-the-door type stuff. That was very familiar to me.”

On being trained by MMA legend Josh Barnett as well as the iconic Billy Robinson: “Even on top of that, coming up in pro wrestling, obviously being trained by Josh Barnett and Billy Robinson, that UWFI style is very Raw Underground. Honestly, I talk about finding my footing and feeling comfortable as myself, I think Raw Underground had a hand in that.”