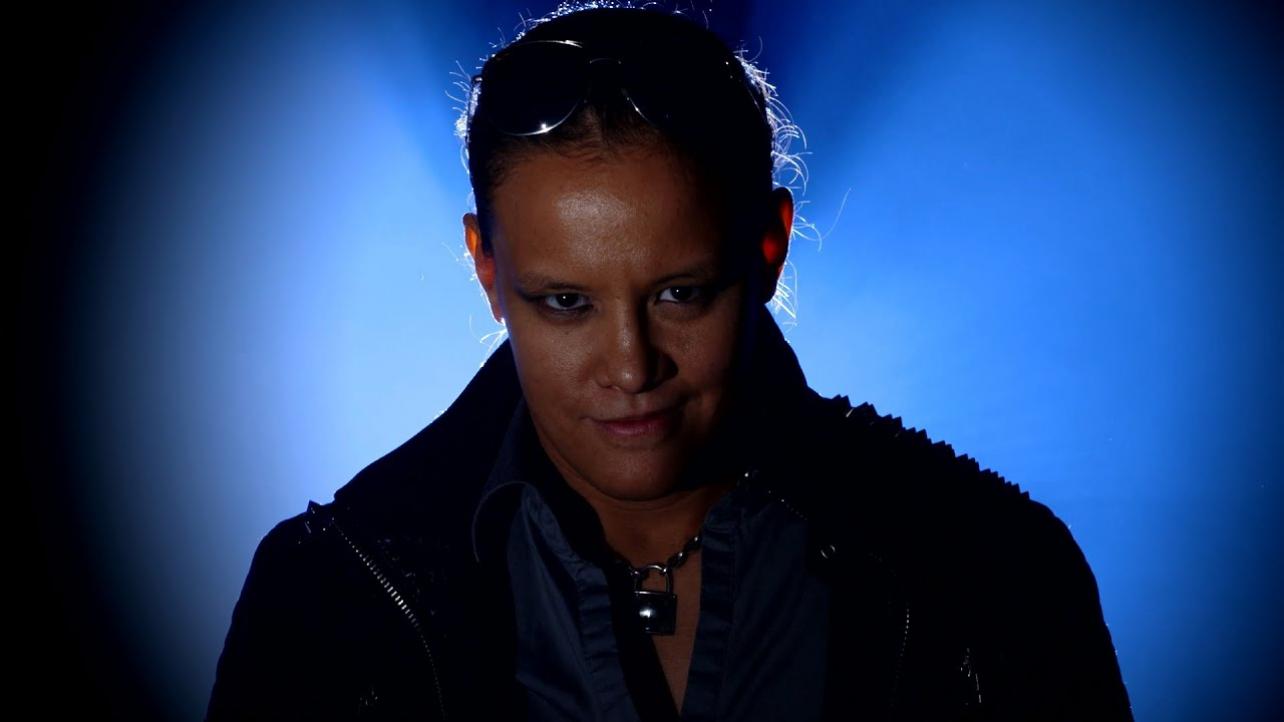 Shayna Baszler On Ronda Rousey In WWE: “She’ll Be Just As Dominant”

Baszler spoke about being just as surprised as everyone else about Rousey making the transition from the UFC to WWE at the Royal Rumble pay-per-view earlier this month in Philadelphia, Pennsylvania.

“I was just as surprised as everyone else, she kept that from all of us,” Baszler said. “Because, in her own words, she wanted us to feel the genuine excitement that the rest of the world felt.”

Baszler continued, “We worked hard to get where we’re at – all of us – so to see her genuinely happy and finally getting to soak in that reward is great.”

“The Queen of Spades” was also asked about how she feels Rousey will fare as a pro wrestler in the WWE.

“I’ve known Ronda for awhile and everything she decides to do she dives head-first one-hundred percent into,” said Baszler. “So, I have no doubt she’ll be just as dominant in WWE as she’s been at everything else.”

Shayna Baszler On Ronda Rousey In WWE: “She’ll Be Just As Dominant”