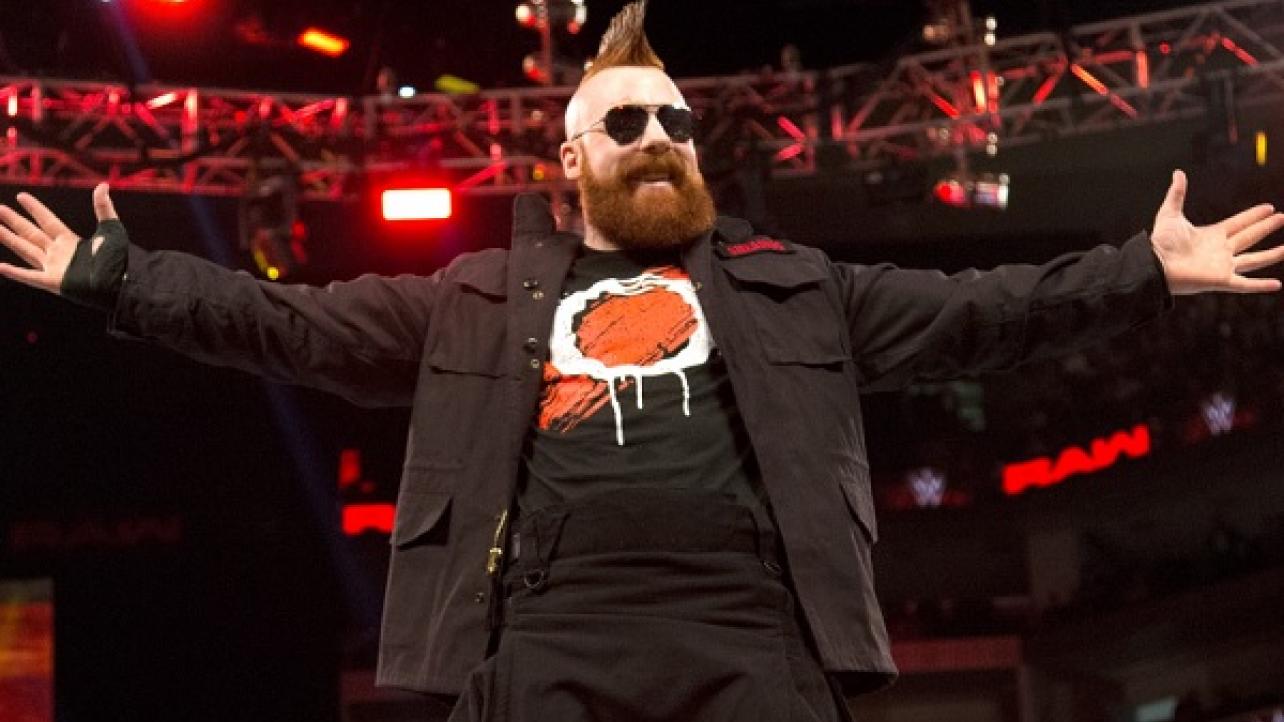 Ahead of Friday’s first-ever WWE Crown Jewel pay-per-view, TMZ Sports caught up with multiple WWE Superstars at the airport this week to get their comments about the controversial event.

The celebrity-gossip website caught up with The Miz, Big Show and Sheamus as they were preparing to fly out to Saudi Arabia for Friday’s big show in Riyadh. “The Celtic Warrior,” who is scheduled to defend his SmackDown Live Tag-Team Championships alongside Cesaro against The New Day at the show, commented on John Cena and Daniel Bryan pulling out of the event.

“I’m excited to put on a great show for the people of Saudi Arabia,” said one-half of The Bar. “That’s what we do, we entertain people all over the world … we’re entertainers. That’s what we do. WWE – World Wrestling Entertainment.”

Sheamus added, “I know it’s cliche but we put smiles on people’s faces all over the world, and that’s exactly what we’re going to do here, then we’re going to go from there to the UK and do the same thing in the U.K.”

Check out the complete video interview with all three aforementioned WWE Superstars below, and make sure to join us here on Friday at Noon EST. / 9am PST. for live play-by-play results coverage of WWE Crown Jewel.