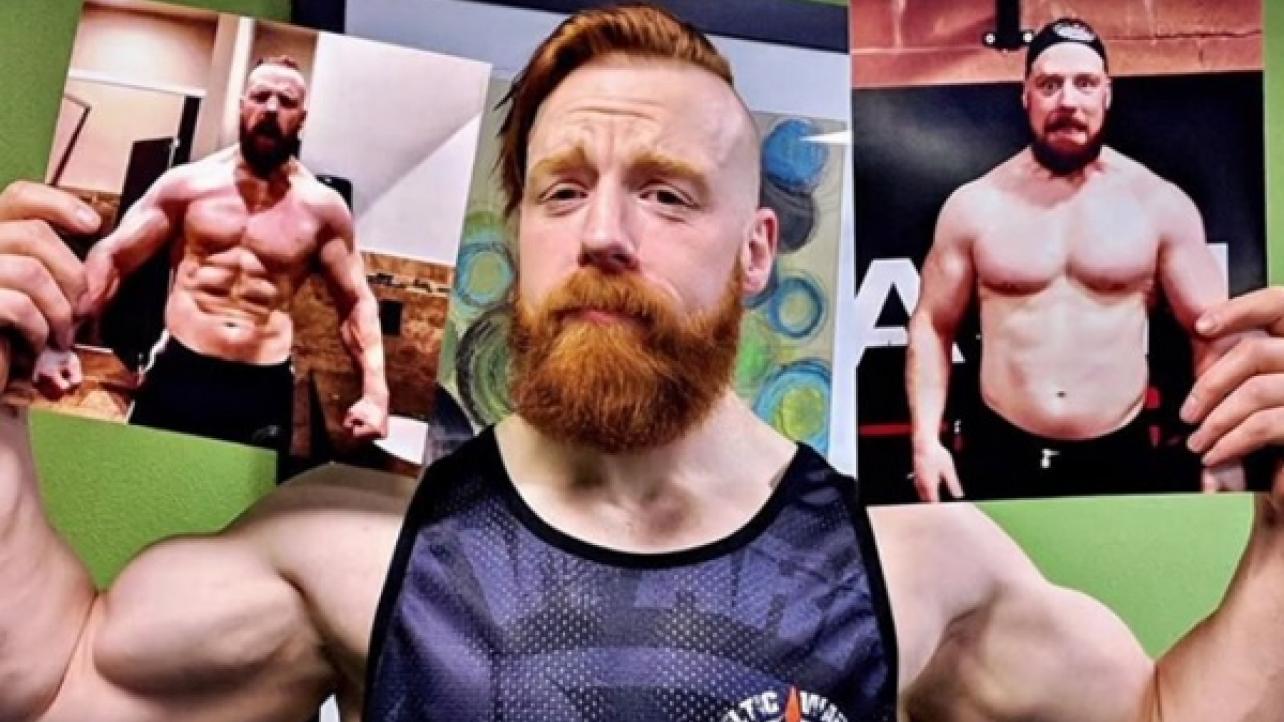 – As advertised, WWE premiered the latest installment of their original series, WWE Untold, this past Sunday evening. The new episode focuses on the infamous Street Fight between WWE Hall Of Famer Kurt Angle and Shane McMahon from the WWE King Of The Ring 2001 pay-per-view. To promote the new show, which is now available for On Demand viewing on the WWE Network, WWE released the following video.

– Additionally, WWE premiered the latest episode of their WWE Ride Along series. The show featured Sheamus and Cesaro in one car and WWE 24/7 Champion R-Truth and Carmella in another car. WWE released a clip from the episode on their official YouTube channel on Monday evening which features “The Celtic Warrior” talking to Cesaro about how he lost 40 pounds with his “Celtic Warrior Workout.” Check out the video below.

– Finally, WWE released the latest installment of their digital series, WWE Top 10, on Monday. The newest edition of the YouTube show features a look at the top ten strongest vertical suplexes. Check it out below.