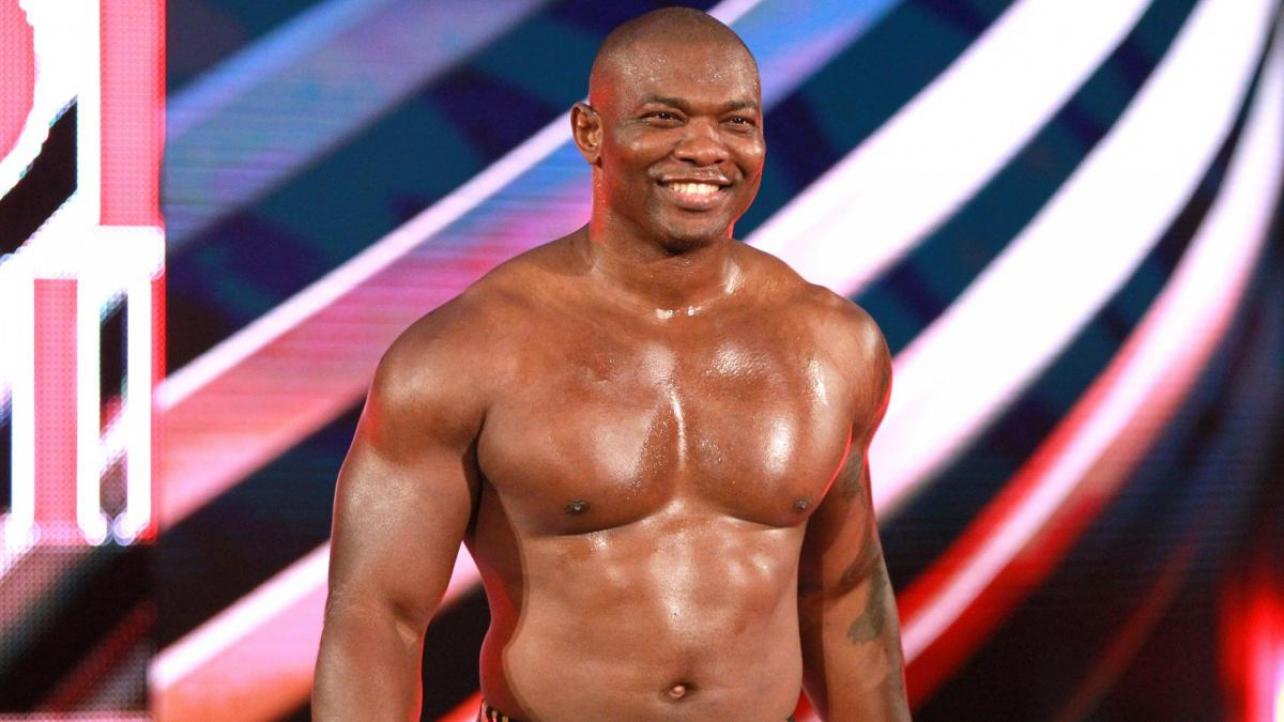 Shelton Benjamin recently appeared as a guest on Sean Waltman’s X-Pac 12360 Podcast for an in-depth interview. Featured below are some of the highlights.

On what happened after he found a gun in his rental car recently: “I will say Budget has reached out to me , the car company. I spoke with a few of their reps and they have offered me certain compensations. I’m not going to say what … but you know it’s cool.”

On whether or not the owner of the gun was trying to get rid of it: “I don’t think someone was trying to ditch it because I don’t anyone who would forget, ‘oh I put my loaded pistol in the car.'”

On getting pulled over by the police a few days before finding the gun: “I rented on a Sunday and I dropped it off Wednesday morning. But Monday night while going to the town we were going to have the TV taping, I got pulled over for speeding. Luckily, I have great cop etiquette. I didn’t look in the glove compartment, he asked me for my information and I normally keep it on the dashboard, so I just handed it to him. And it was cool. I know how the climate is.. the cop was cool. He said, ‘where are you going,’ the usual questions. Then he was like, ‘alright, I’ll let you off with a warning, just make sure you slow down.’ And that was the end of it. When I pulled the gun out (afterwards) the first thing I thought was, ‘what if I had thrown the information in the glovebox?’ That was the scary part to me because there was no way how I can explain away why there is a loaded gun in my glove compartment. No one would believe it. All things considered everyone is fine. But, I could have easily been arrested because I can’t explain the gun. And there is a whole domino effect. Obviously WWE would not look kindly on that kind of thing.”

Check out the complete Shelton Benjamin interview from the X-Pac 12360 Podcast at iTunes.