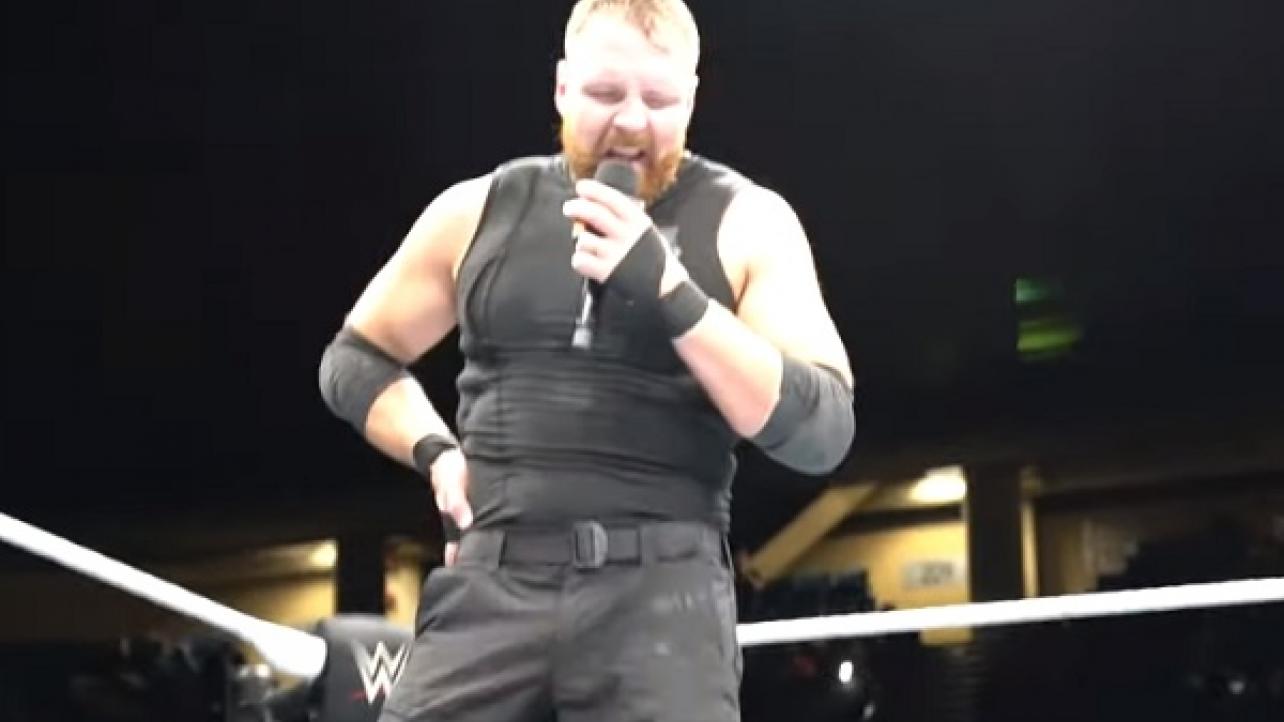 Ahead of their “Final Chapter” as a trio at tonight’s live special on the WWE Network, The Shield had a special “farewell” after their main event victory at the WWE live event in Springfield, Illinois on Saturday.

Rollins reminisced about the last six years, recalling the epic battles The Shield had with The Wyatt family and Evolution, but stating that his favorite memories were simply sharing the journey with his buddies.

Ambrose then got on the microphone and thanked the fans for their support, and for joining the adventure with them every step of the way.

Check out fan clips of the Ambrose and Rollins promos from The Shield’s farewell moment after the WWE Springfield live event on Saturday below. Also below is an official video released via WWE’s YouTube channel, which looks further into the Rollins promo from Saturday night’s live event.