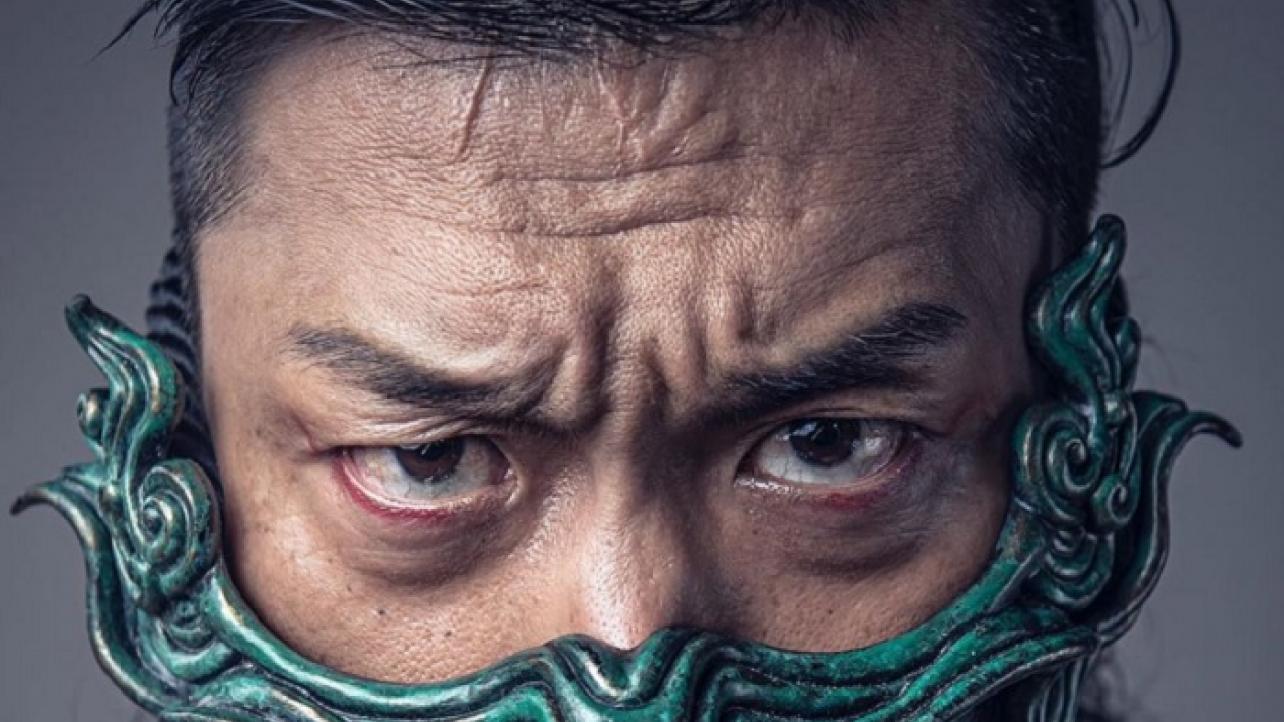 During a recent interview with Sports Illustrated, the NJPW star spoke about getting the opportunity, his focus on the prize and more.

On getting the opportunity: “I have worked very hard, physically and mentally, to get to this match. This is the opportunity of my career, my chance to make this moment real and win the championship.”

On his focus on the prize: “I am focused on being champion. Honestly, I have a bit of an inferiority complex. I’m smaller as a heavyweight, so I need to be different than other heavyweights. I am thick and fit, but I can also move faster. I need to be mobile. For this upcoming match, I thought about how I felt after the Ospreay match. I was genuinely sad to come so close but not win. I have worked a long time to reach this point, and this is now my chance. My fingers are clinging onto the cliff, but I can climb to the top only if I defeat Okada. This is must-win. I don’t know what will happen to me if I lose. Maybe no more title matches, maybe it prevents from competing in the G1 later this year. I need some luck, and I have been praying. This is my opportunity to become the top of New Japan.”