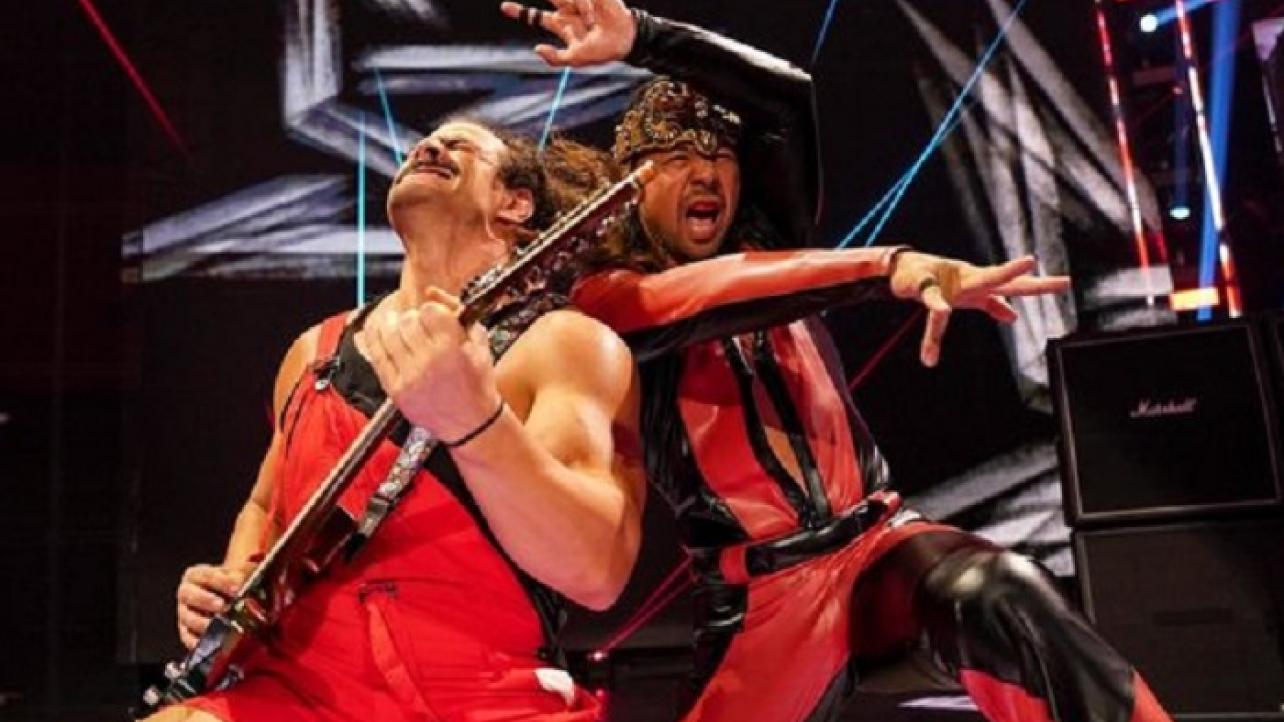 During the discussion, the WWE Superstar and Japanese pro wrestling legend spoke about his partnership with Rick Boogs, the number of duos in WWE / NXT and more.

On his partnership with Rick Boogs: “I think it was a big change for Eric Bugenhagen to arrive at his entrance this year. It seems that he had been with NXT for several years. But he was selected in a hurry because he happened to play the guitar.”

On the number of duos in WWE: “After all, I want to get involved in the highest throne. I have the Intercontinental Championship, but I often team up with Boogs, and I have more tag matches than singles. Come to think of it, everyone is in a duo. Like veterans and young people. Even in NXT, it’s like Handsome (Jiro) and KUSHIDA. Is it to increase the chances of appearing on the program together, while raising young talent by forming a combination? Anyway, since I came to WWE, I can achieve the Grand Slam if I get one WWE World Championship, so I would like to aim for that.”

Check out the complete interview at Tokyo-Sports.co.jp.