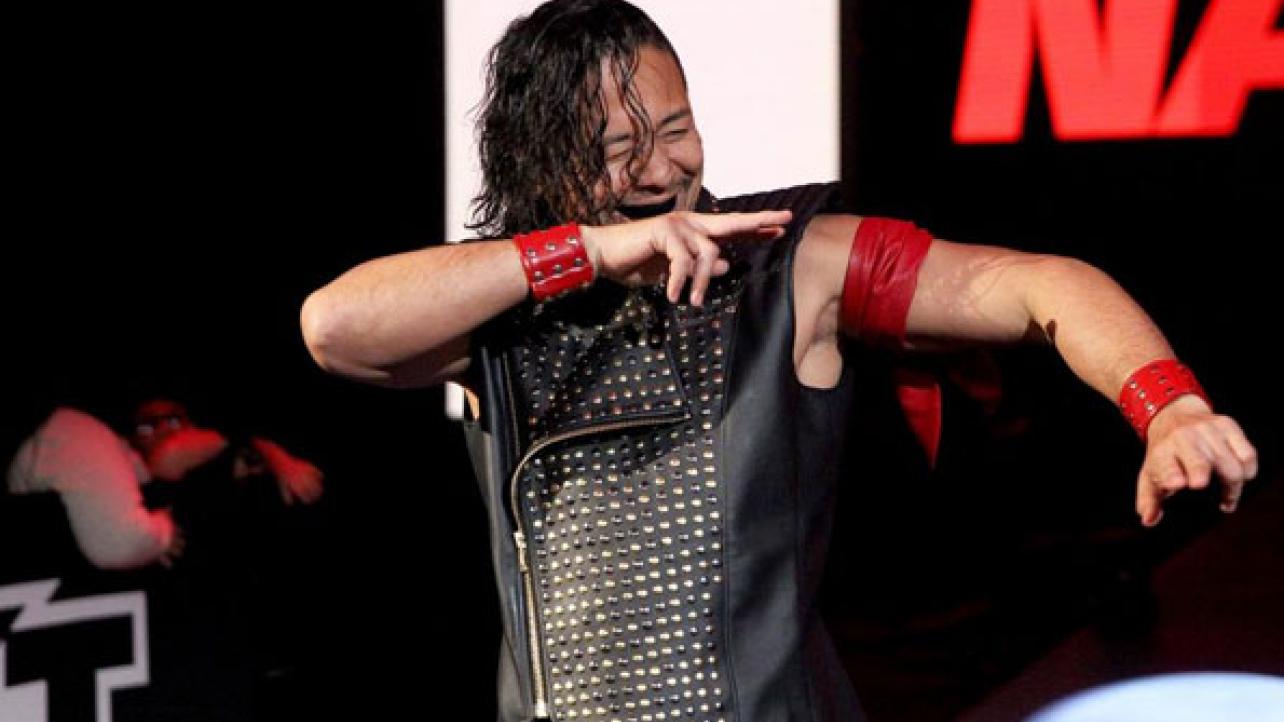 Shinsuke Nakamura recently spoke with the folks at ESPN following his big win in the 30-man Royal Rumble match at last Sunday night’s WWE pay-per-view. Featured below are some of the highlights from the interview.

On his run in NXT and feeling like he’s home in WWE now: “When I came to NXT, I didn’t need to adjust. NXT fans are hardcore wrestling fans. I just had to wrestle and they reacted but when I got called up to SmackDown it was different. There’s just a difference in the live events. So last year I had to make an adjustment from NXT to SmackDown like others have done from NXT to Raw. It takes time to adjust but today I finally feel like I’m there. I feel at home. It’s hard to choose the words even if I was speaking Japanese. It’s hard to find the words.”

On facing A.J. Styles at WrestleMania 34: “One of the reasons to come to the WWE was to wrestle at WrestleMania, but to main-event WrestleMania? Wow! I live for this. I have experience wrestling Brock (Lesnar) and AJ, but I really think the people and the audience around the world want to see AJ and me. That’s the match everyone wants to see.”

Check out the complete Shinsuke Nakamura interview at ESPN.com.