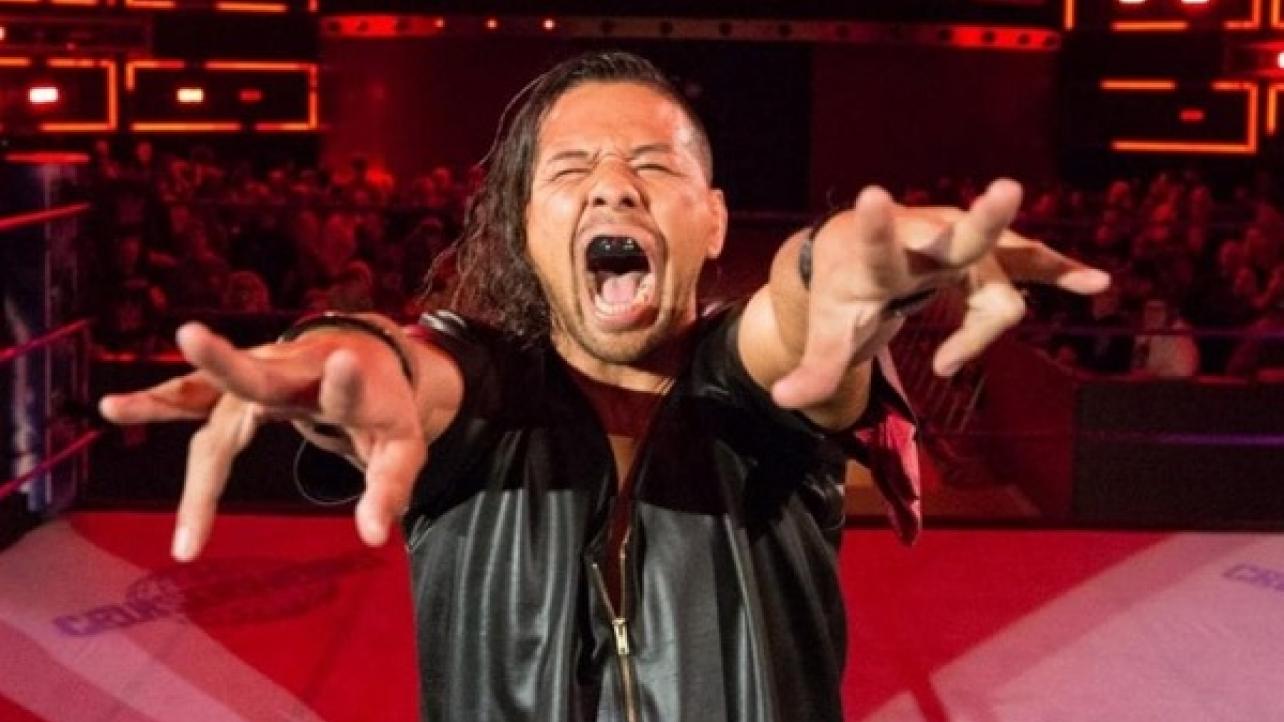 Shinsuke Nakamura recently spoke with Japan’s J Sports media outlet for an interview about his decision to come to the WWE back in 2015.

Nakamura explained that he felt he had accomplished everything he could during his time wrestling in Japan, and that WWE was a challenge for him to achieve.

He then talks about situation / position changing on a daily basis in WWE, but that he’s living with the decision.

“Since I became a professional wrestler when I was 22 years old, I was able to come here without looking back,” said Nakamura. “In 2015, there was a feeling that I had done [everything I could do] in the Japanese ring, and I still wanted to keep trying.”

He continued, “As the next step, we aim to raise one step further, and take one step to the area we have not touched before. The place for the challenge was WWE.

“Even now, the situation changes daily, and my position is up and down everyday, and I am living with it.”

Shinsuke Nakamura is scheduled to make his return to the Japanese market when WWE runs a pair of events at Sumo Hall on June 28th and June 29th. At the 6/28 event, Nakamura is scheduled to face Seth Rollins for the WWE Universal Championship in the main event. On the 6/29 card, Nakamura squares off against Robert Roode in one-on-one action. For the complete lineups for both WWE Japan shows coming up later this month, click here.