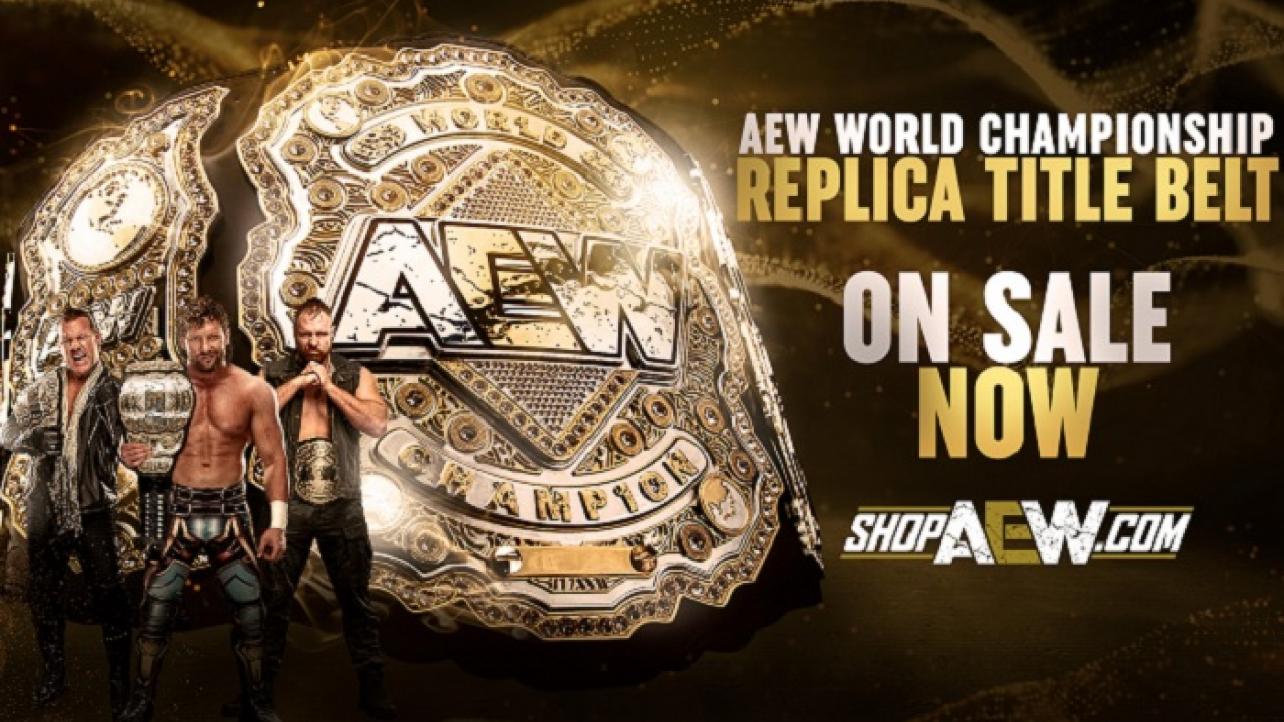 – For more details on the Shop AEW exclusive offer, check out the following video released via the official AEW YouTube channel where Alex Abrahantes runs everything down.