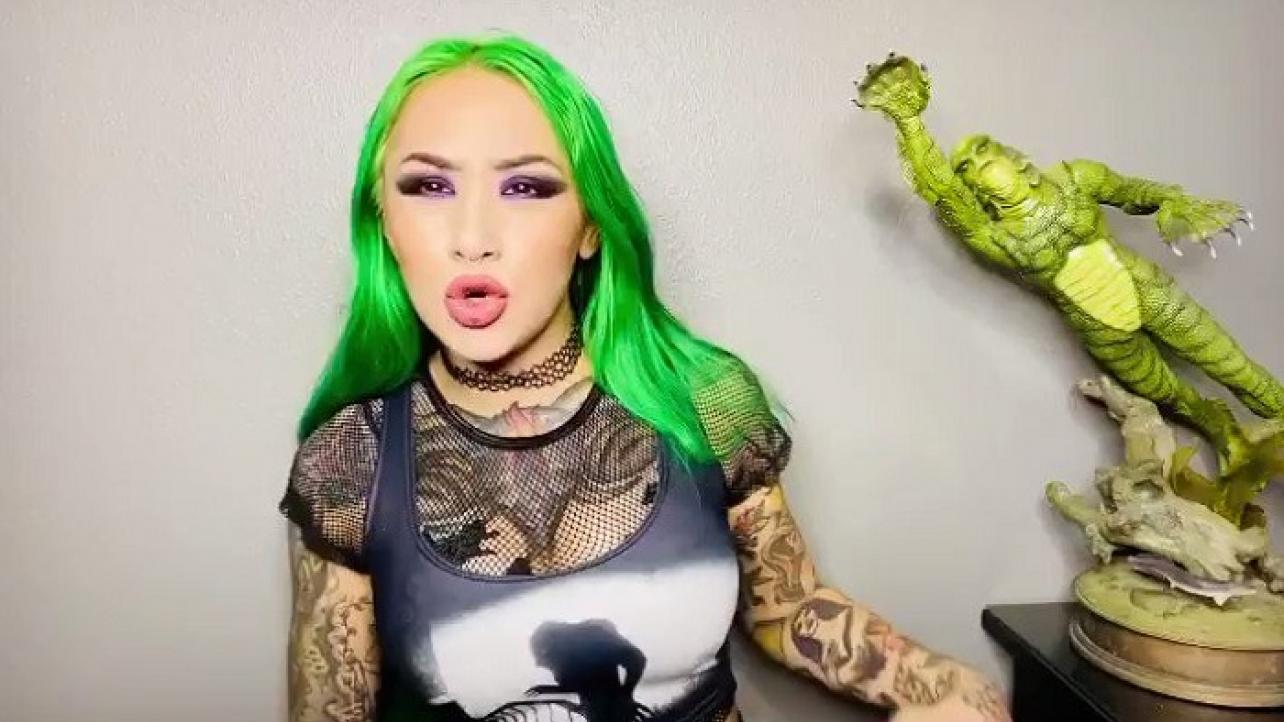 Ahead of her participation in the Women’s WarGames match at the NXT TakeOver: WarGames special set for this coming weekend, Shotzi Blackheart has been making the media rounds to promote the black-and-gold brand special event on the WWE Network.

During a recent appearance on the Chasing Glory with Lilian Garcia podcast, the NXT Superstar reflected on having to leave WWE Tough Enough due to issues she had with her heart condition at the time.

Featured below is an excerpt from the interview where Shotzi Blackheart talks about this subject.

“So I think like a year into my training I got onto Tough Enough. And I made it into the house, I was like, the top 13. And they told me that I couldn’t do it, because they found that I had a heart condition so I had to leave the show. I was devastated and really scared, because I didn’t know I had anything wrong with me whatsoever. It’s just a heart murmur, like I just had to do more tests on it to see how serious it was. It’s definitely not as serious, but I just have to monitor it every six months or whatever.

“So after I did the two-day heart Holter [monitor], then I sent those tests back to WWE. And they said that I could come back for another tryout. So I set one up maybe like, four months later. And I came back, but by then they were like, ‘Okay, there’s nothing for you right now.’ And then at that point, I was kind of over it. Not over my dream, but over chasing WWE. I was like, ‘I’m going to leave. And I’m going to go to the indies, and I’m going to make so much noise that they’re going to hit me up the next time they talk to me.’ And then that’s kind of like exactly what happened. [laughs].”

Check out the complete Shotzi Blackheart interview from the Chasing Glory with Lilian Garcia podcast at Spreaker.com.