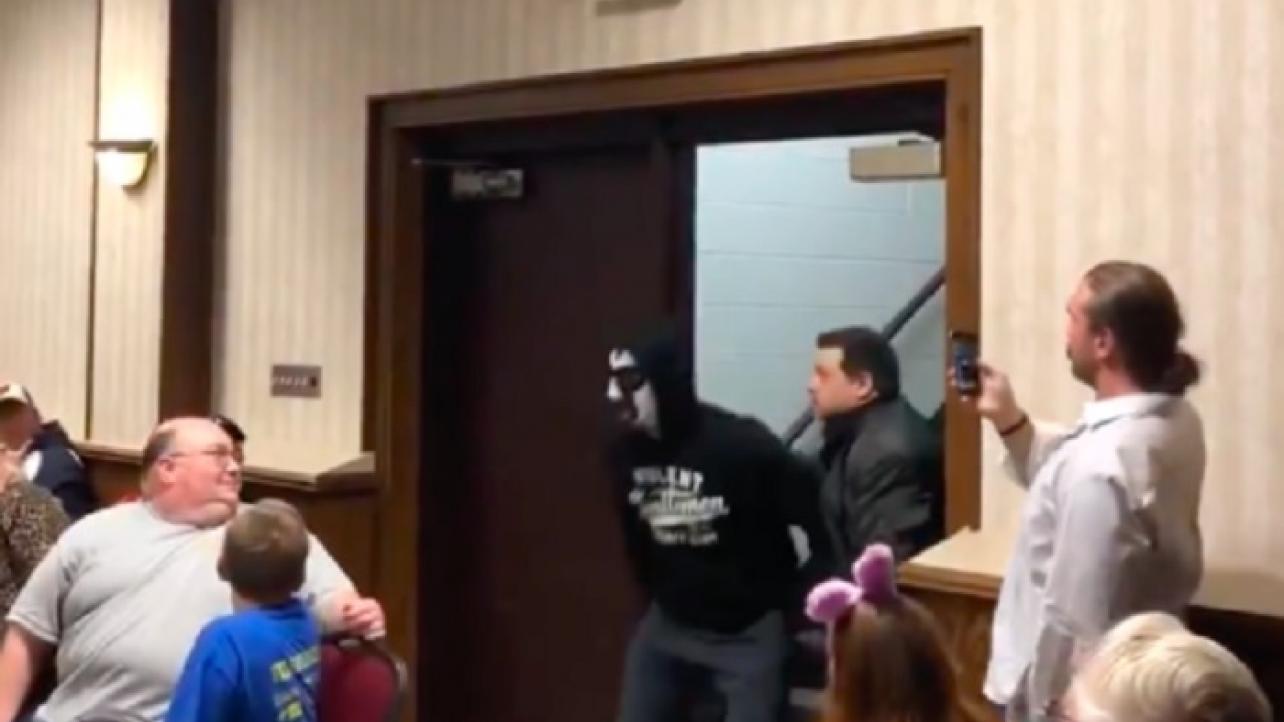 Silas Young recently spoke with the folks from Fightful for an in-depth interview covering all things pro wrestling.

During the discussion, Young reflected back on CM Punk making an unannounced masked run-in during his MKE independent wrestling event back in 2019.

On the show he was running ending up being the last in that building: “The building that I ran that night, I’m not 100% on this, but I’m pretty sure that might have been the building Punk had his first match at. The night we ran that building was going to be the last event held there because it got bought by a spice factory or something and they were going to tear it down. When I found out it was going to be the last time they were going to be booking a show, I started reaching out to guys that had wrestled there over the years and wanted to bring back guys from years past, a little bit of a nostalgia thing for the building. I reached out to Ace Steel because he’s an amazing wrestler, good dude, and it all snowballed together with Ace and Dave Prazak being on the show and I think Punk might have done a jiu-jitsu tournament in West Dallas, which is where that show was being run earlier in the day.”

On CM Punk’s masked run-in: “I didn’t actually see him or talk to him. Someone came up to me in the locker room and was like, ‘Hey, they want to do something in the match and Punk is going to do a run-in in a mask or something.’ I said, ‘Yeah, whatever they want to do, do it.’ What am I going to say, ‘No, Punk can’t get on the show? We’ll see if we can fit him on the card.’”

On his relationship with Punk: “[We’ve talked a] couple of times. I wouldn’t say me and him are friends, but we crossed paths a couple of times and had small conversations that were fine, but not very much interaction.”