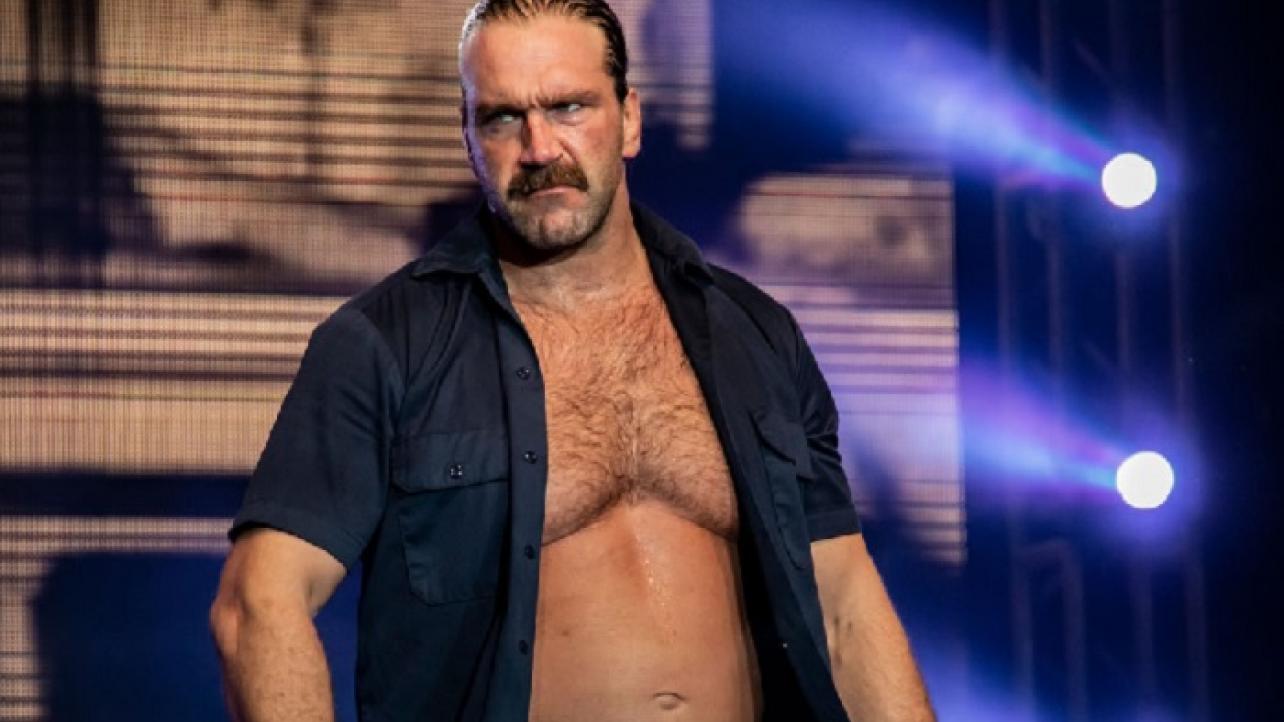 Silas Young recently spoke with the folks from Fightful for an in-depth interview covering all things pro wrestling.

During the discussion, the former ROH TV Champion spoke about the company going on hiatus soon, how they did not cut any talent during the pandemic and more.

On how he was lucky to be with ROH during the pandemic as they cut zero talent from their roster: “I was definitely lucky to be with Ring of Honor at the time, they hadn’t cut any guys. Well, at that time, they hadn’t cut any guys. Everyone was still getting paid. Granted, what happened a couple of weeks ago was completely different. In 2020, guys on the Indies didn’t have the opportunity to go anywhere else to work. Hell they didn’t even have the opportunity to get a side job to work. You were just kind of screwed. I was fortunate in getting paid, but sitting at home all the time was a killer. I like being busy and productive. 2020 was no good for me.”

On how he’s not happy about the hiatus but appreciates that they gave him a heads up to figure out his future: “I found out like everyone else, we were all in a Zoom call and we all found out together. Honestly, there is part of you that is like, ‘what the hell am I gonna do?’ Part of you worries about everything, ‘am I gonna be able to get a job somewhere else? Is there going to be work for me?’ You worry about your friends who are in the same boat. I definitely wasn’t happy to hear the news, but after the fact and talking to a couple of friends, we talked about the fact that if it had to happen, it’s better to happen now than last year where there really was no opportunity to go out and work. Also getting a little bit of notice. For instance, my contract was up at the end of this year, so getting a couple of months notice and being like, ‘we are going to go under but we’re giving you a couple of months notice so maybe you can try and start booking things,’ which I’ve been doing good. I have a somewhat decent schedule coming up here and to have a little bit of time where you’re getting a couple of paychecks coming in is nice. It sucks and is a crappy situation but if it had to happen, I’m glad it happened like this.”

On how the last set of tapings were solemn and low-key because it felt like the end of an era: “That was the general consensus of working there; it was great. The tapings were a lot more down, kind of solemn mood. It’s hard to come in there and be…it’s not that everybody didn’t want to work hard, everyone still worked their ass off, I think it was just for a lot of guys like myself, who has been there for nine years, it was the end of an era. It was a real low-key feeling in the locker room last time.”