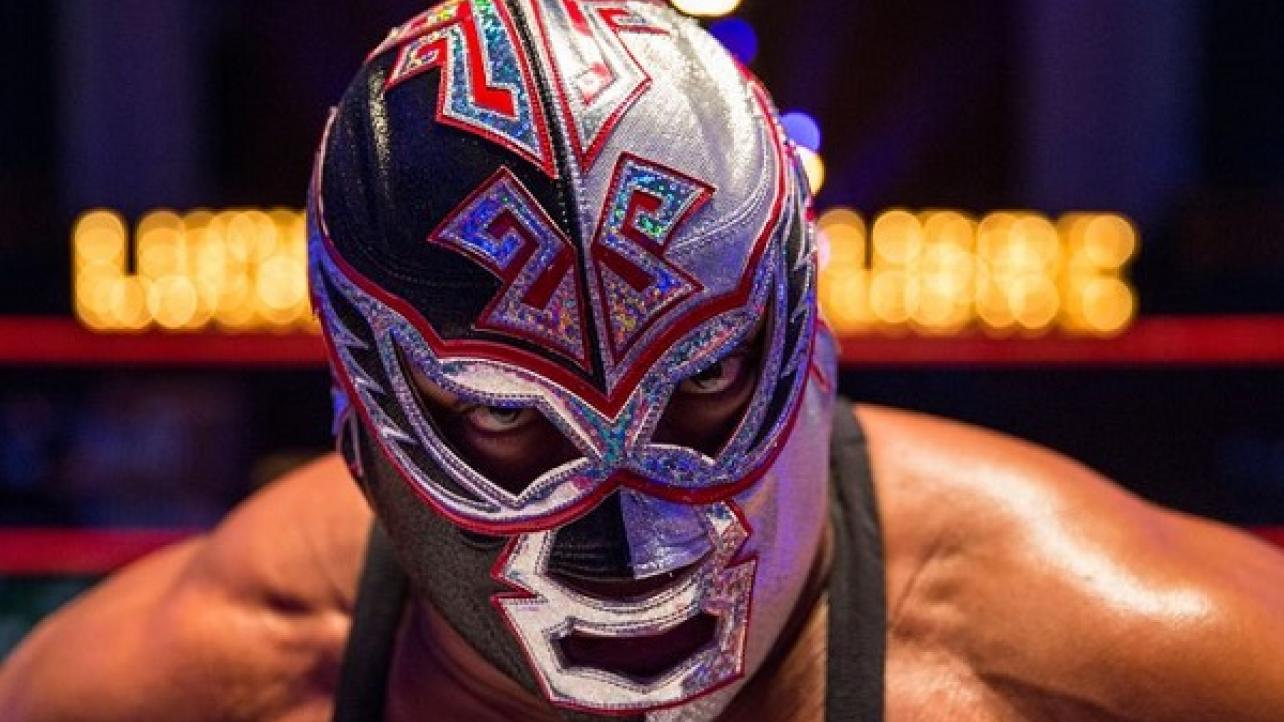 Mexican pro wrestling star Silver King passed away at age 51 on Saturday night after collapsing in the ring during a match against Juventud Guerrera at the Lucha Libre World: The Greatest Show Of Lucha Libre 2019 event at the Roadhouse in London, England.

I can confirm now. I hate this.

Former CMLL/AAA/WCW wrestler Silver King has passed away after suffering a health issue during his match earlier today. He was 51.

During the match, King hit Guerrera with a flying clothesline and then went for a follow-up pin attempt. Guerrera kicked out, but at this point it appeared that King was for some reason struggling to move. Guerrera kicked Silver King near the collarbone area and then went for a pin attempt of his own, however King was unresponsive when Guerrera tried to roll him over for the cover. Referee Black Terry then made the three count, ending the match.

According to fans in attendance at the event in London this evening, the rest of the show was cancelled due to the tragedy.

Silver King was the son of Dr. Wagner, a pro wrestling legend in his own right. He made his career debut in 1985 and has worked for such promotions as UWA, CMLL and AAA in Mexico, as well as WCW and New Japan Pro Wrestling.

For a detailed account of the tragic events that led to and followed the untimely death of Silver King, read the following update at CamdenNewJournal.com.

Trying to confirm reports that the Mexican #LuchaLibre wrestler @SilverK_Oficial died tonight during a @luchalibreldn match at @RoundhouseLDN – I filmed him at the matinee show just hours before he collapsed in the ring. pic.twitter.com/1WfTupoeAS

The Mexican Luchador Silver King passes away in London at the age of 51. #LuchaCentral #LuchaLibre #ProWrestling