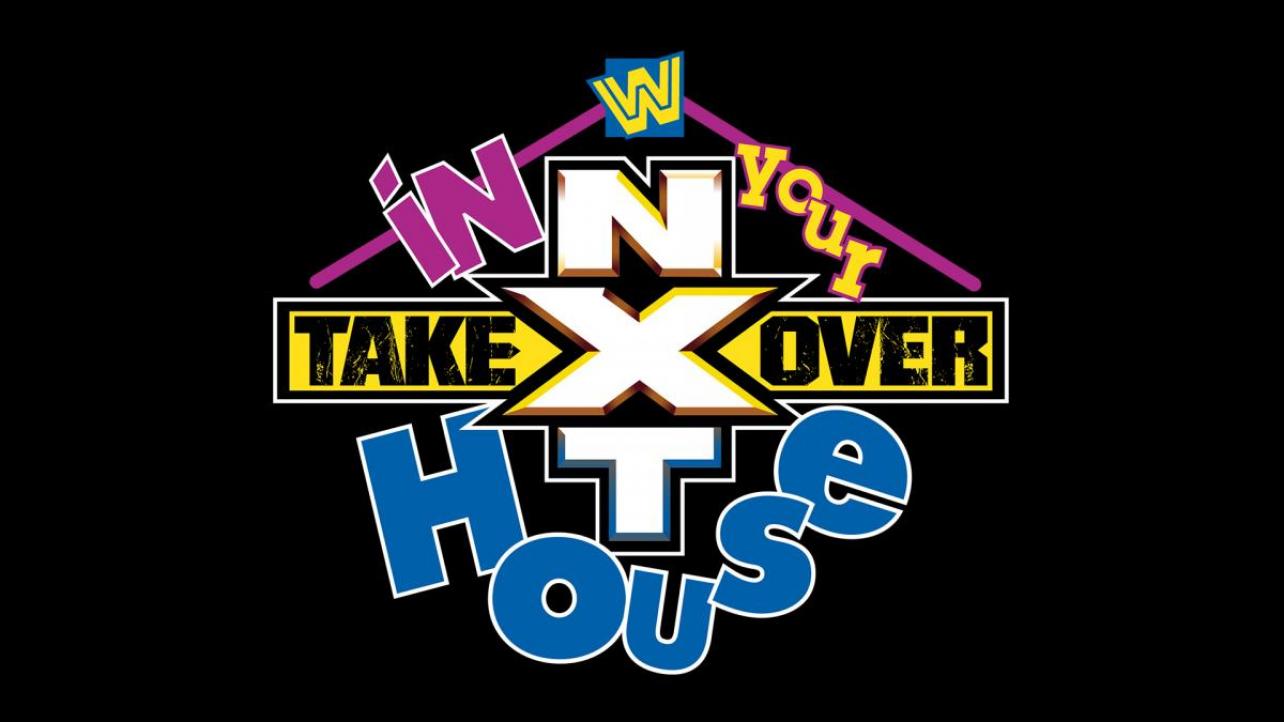 This weekend’s NXT TakeOver: In Your House now has a sixth match added to the already action-packed card.

The announcement that Mia Yim, Tegan Nox & Shotzi Blackheart will go head-to-head with Candice LeRae, Dakota Kai & Raquel Gonzalez in a Six-Woman Tag-Team Match at the TakeOver: In Your House was made on the June 3rd episode of NXT on USA Network.

The first match of the evening on the June 3rd edition of NXT was Candice LeRae vs. Mia Yim which ultimately resulted in a double count-out disqualification, though the brawl went on even after the bell. As both woman dragged the brawl up the ramp, Nox came out to stop LeRae from attacking Yim further, then Kai, Gonzalez, and Blackheart all got involved.

Immediately following the brawl, William Regal turned the original match into a Mixed Tag Match between Mia Yim & Keith Lee and Candice LeRae & Johnny Gargano then took place. LeRae rolled up Yim to get the win after Yim was distracted by Gargano stabbing Lee in the eye with his car keys.

The updated* current card for NXT TakeOver: In Your House is:

NXT Champion Adam Cole defending against Velveteen Dream in a Backlot Brawl (if Cole wins, Dream can’t challenge for the NXT Championship again as long as Cole is still champion)