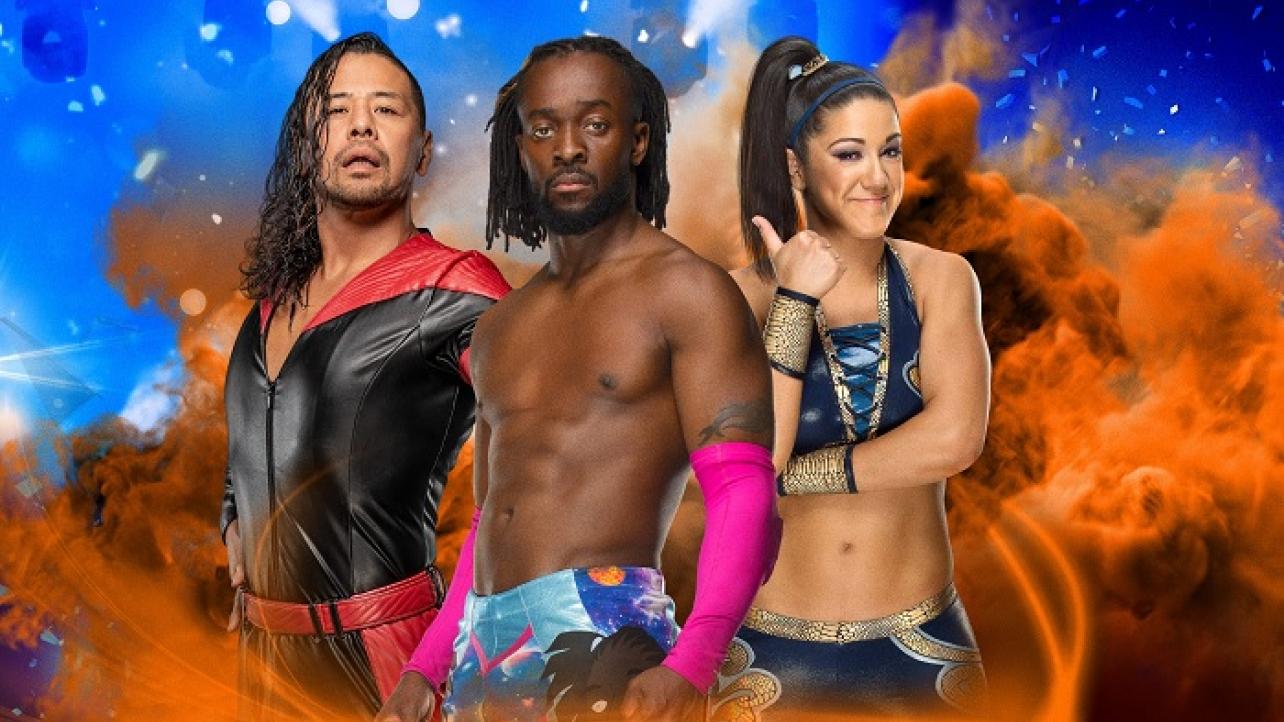 Time flies when you’re a global sports entertainment conglomerate that makes a game-changing shift to a national broadcast network.

At least that’s how things seemed for the first year of WWE on FOX.

To go along with the announcement of WWE Friday Night SmackDown season two on FOX, both companies announced a “slate of WWE specials” that are scheduled to air as part of the launch of their second season in business together.

Featured below is the complete announcement that both WWE and FOX sent out.

Los Angeles – With FOX Sports’ fall programming slate ramping up, including the start of season two of FRIDAY NIGHT SMACKDOWN on FOX, the network is set to deliver two new WWE specials.

On the digital front, FOX Sports elevates its WWE coverage with the addition of its newest multimedia contributor, Ryan Satin. The former editor-in-chief of “Pro Wrestling Sheet” joins the network’s digital team just in time for the WWE Draft, which he discusses in his first FOX Sports column.

Make sure to join us here at eWrestling.com on Friday night for LIVE WWE Friday Night SmackDown Results coverage featuring the start of season two of the weekly main roster blue brand WWE on FOX program!