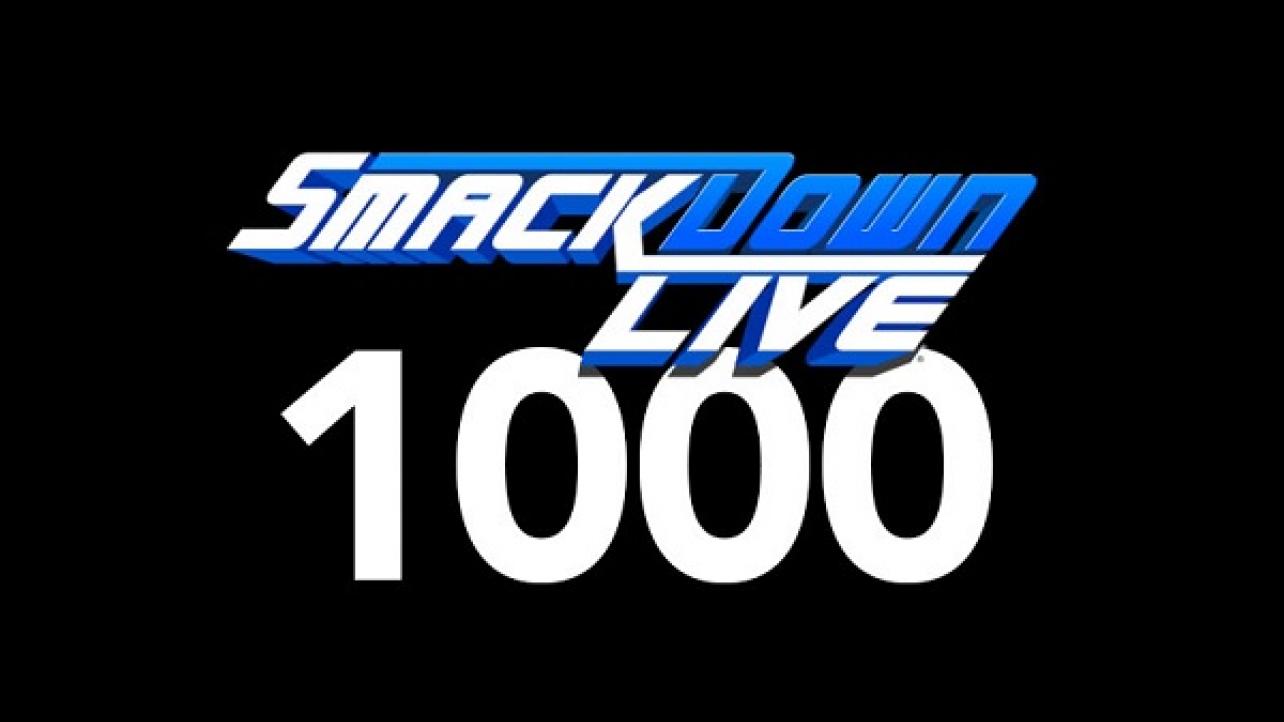 WWE has announced that the Undertaker will be appearing next week on Smackdown as the show celebrates its 1000th episode. His “half brother” Kane is also rumored to be booked for the show.

WWE announced tonight that Rey Mysterio, who will be returning to the company next week on Smackdown 1000, will be taking on Shinsuke Nakamura in a one-on-one match. This will serve as a World Cup qualifying match with the winner moving onto the 8-man tournament that will take place at the Crown Jewel PPV.