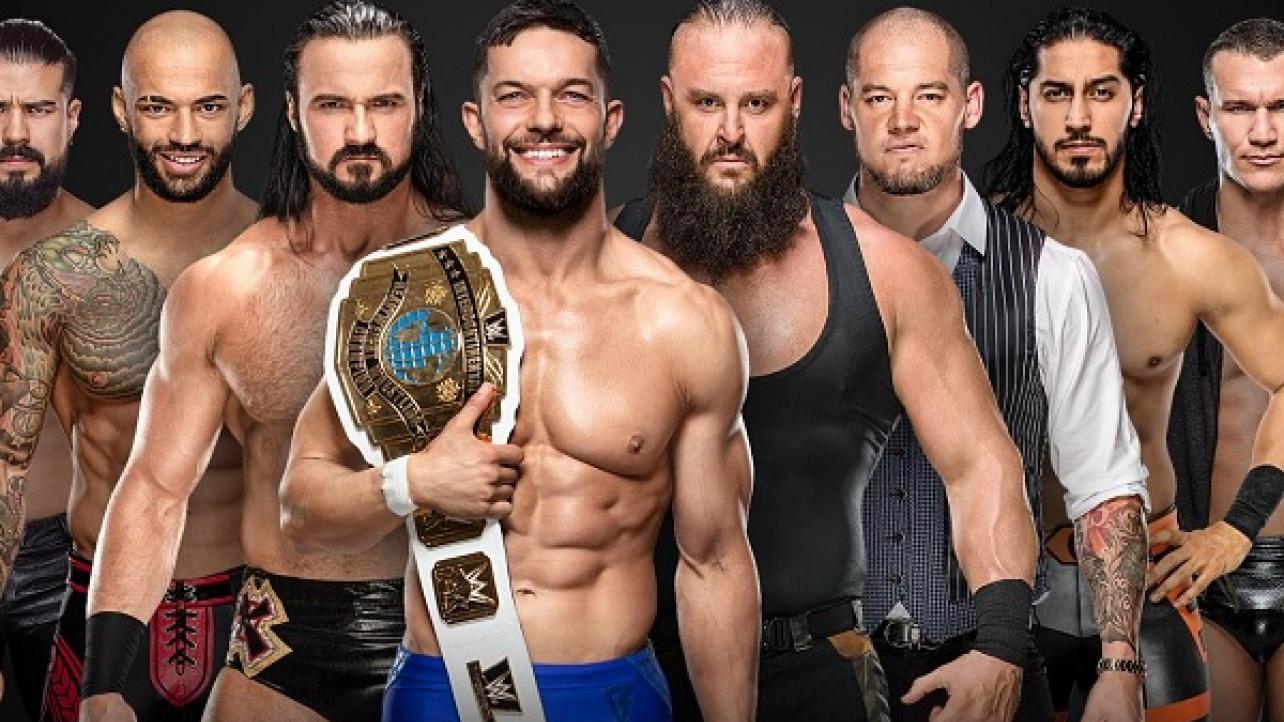 On WWE SmackDown Live this week, both the men’s and women’s competitors who will represent the Smackdown brand in the upcoming Money in the Bank ladder matches for that PPV next month were announced. They are:

— To see the Raw competitors, click here. WWE Money in the Bank takes place on May 19, live from Hartford, CT.