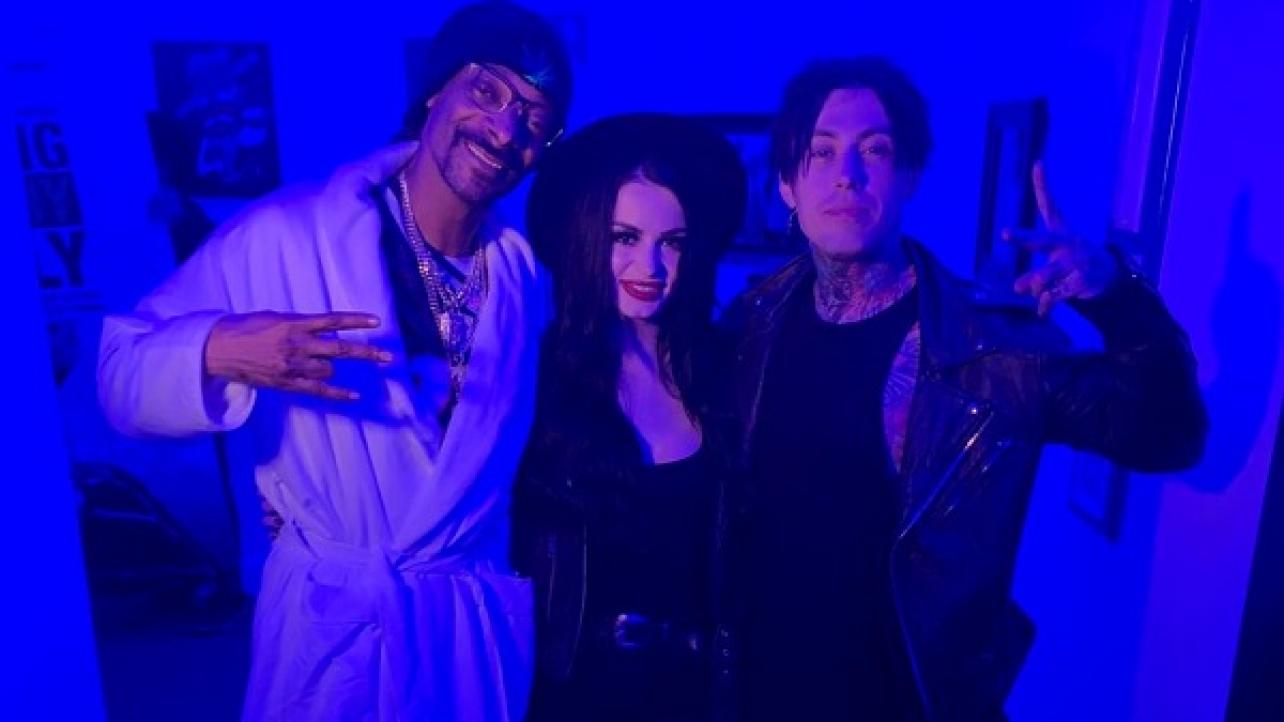 – Paige appeared at a screening of the film on her life and career, “Fighting with my Family,” produced by WWE legend Dwayne “The Rock” Johnson, at hip-hop legend Snoop Dogg’s compound. Check out a photo below.

Amazing time at @SnoopDogg compound for a screening of @FightingWMyFam can’t wait for everyone to see it! pic.twitter.com/nShxUbEAqJ

– WWE Superstar and Total Divas cast member Natalya took to social media on Friday to post a message in honor of her father, WWE legend Jim “The Anvil” Neidhart, who would have turned 64 today. The former member of The Hart Foundation was born on February 8, 1955. As noted, Neidhart passed away at age 63 on August 13, 2018. Check out Nattie’s tweet honoring her father below.

Happy birthday to my dad. What an amazing life he lived!!! So grateful we got so many wonderful years together pic.twitter.com/tujkyRehrO