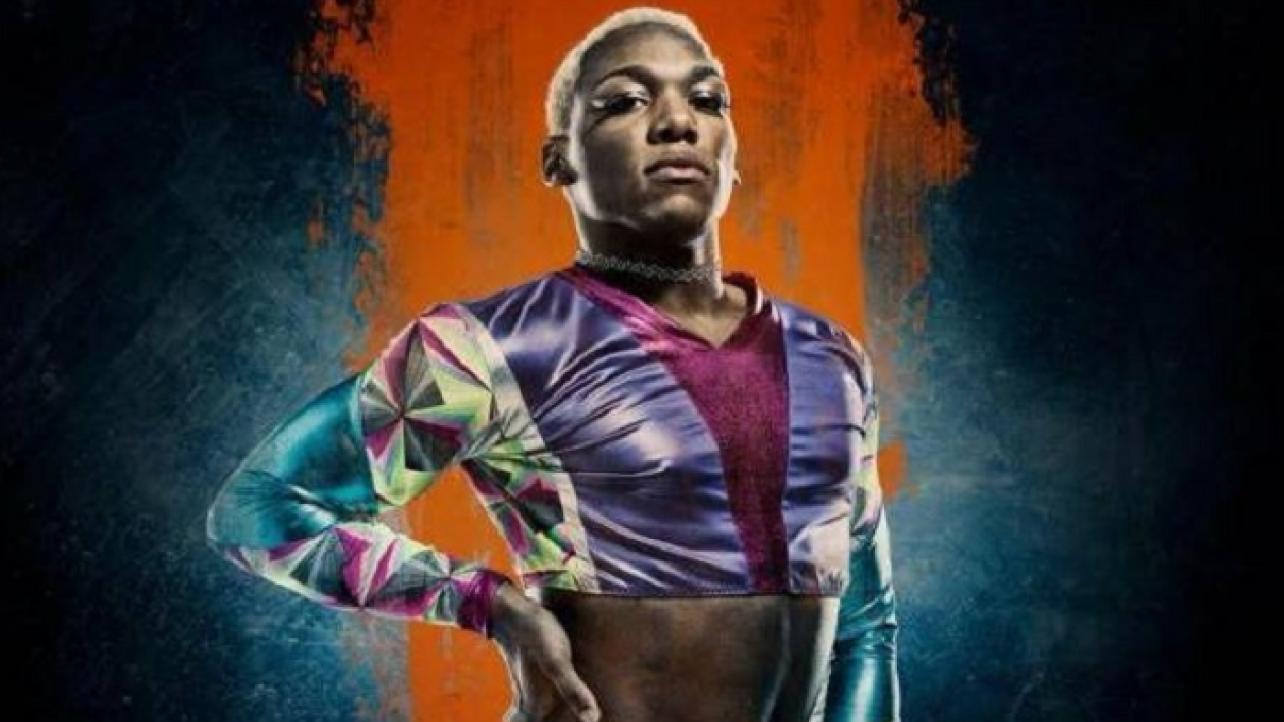 AEW star Sonny Kiss issued a short statement on his Twitter last night addressing the backlash he’s received from fans regarding ring attire. The Concrete Rose writes, “Look, you guys know I don’t care about the ridiculous comments online AT ALL. However, please stop with the “put pants on” & “nobody wants to see that” when there’s plenty of your fave wrestlers who wear MUCH less than me. Make it MAKE SENSE!”

Kiss’ look is not new. In fact he has been wrestling in this attire dating back to his Lucha Underground/indie days prior to signing with AEW. Later he adds, “Keep that same energy when your favorite wrestler’s Aubergine is flopping around everywhere in their trunks or ignore my Peach like you ignore that.”

Keep that same energy when your favorite wrestler’s is flopping around everywhere in their trunks or ignore my like you ignore that.