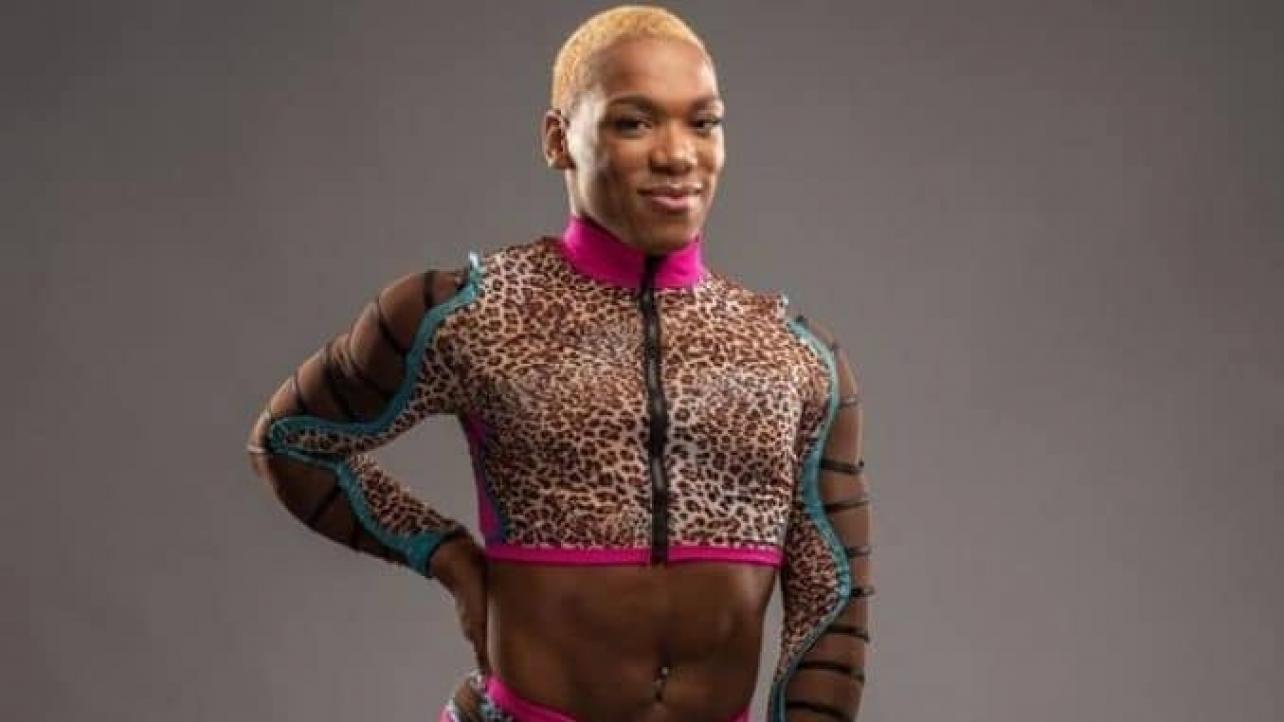 Sonny Kiss Says He Wants Chance To Shine More In AEW, Reveals What His Role Was At ALL OUT 2021

Sonny Kiss has loved his time thus far in AEW, however he wants a chance to shine a bit more.

The AEW star recently appeared as a guest on the Shining Wizards podcast for an in-depth interview, during which he spoke about wanting the chance to shine more in the company, as well as how he choreographed and performed the dance for The Lucha Bros’ memorable ring entrance at AEW All Out 2021.

On loving his time in AEW but still wanting a chance to shine more: “It’s been honestly like a dream come true. Obviously there’s times where I’m like, ‘Ah, I wish I could be featured more, I wish I could be like, you know, in the spotlight more’ and there’s so many talent that comes in and they get their just due because a lot of them are so, so talented. Like you look at someone like Dante Martin who’s so young but he’s amazing and he’s such a wonderful person and like totally deserves all that he’s getting but also there’s times when I’m just like, ‘Damn, I want to do some cool stuff too. I want to do more and more and more and more.’ I think that’ll come eventually with time too and patience and you know, I gotta keep working hard and keep pushing through.”

On choreographing and performing the dance for The Lucha Bros ring entrance at AEW ALL OUT 2021: “Absolutely [you should want to do more] and I think I had this talk with Cody [Rhodes] and Cody was like — I asked Cody, I was like, ‘Should I be doing more or something? Is there something that’s just not clicking? How much more should I try to prove myself?’ And he’s just like, ‘Yeah. Always do as much as you can, you know, to keep yourself seen and keep yourself known’ so I’ll give a little bit of tea and no one really knows this. I guess people probably do if you — you could tell it’s me if you know me. So, for the pay-per-view, for The Lucha Brothers’ match in the Steel Cage, I actually was one of the dancers that was [in the outfits]. Yeah, I was one of the dancers and I choreographed the routine. That was me behind that mask and all that stuff and I asked Cody that same night, I was like, ‘Should I be doing this? Is this okay? Does this make me look bad?’ And he’s like, ‘No. Not at all.’ He was like, ‘Yeah, you’re not doing anything else’ and then he’s like, ‘Why not? You know? Help contribute to make someone else’s entrance look better’ and stuff like that so, yeah, it was reassuring for sure.”

Check out the complete interview at ShiningWizards.com. H/T to POST Wrestling for transcribing the above quotes.

Sonny Kiss Says He Wants Chance To Shine More In AEW, Reveals What His Role Was At ALL OUT 2021