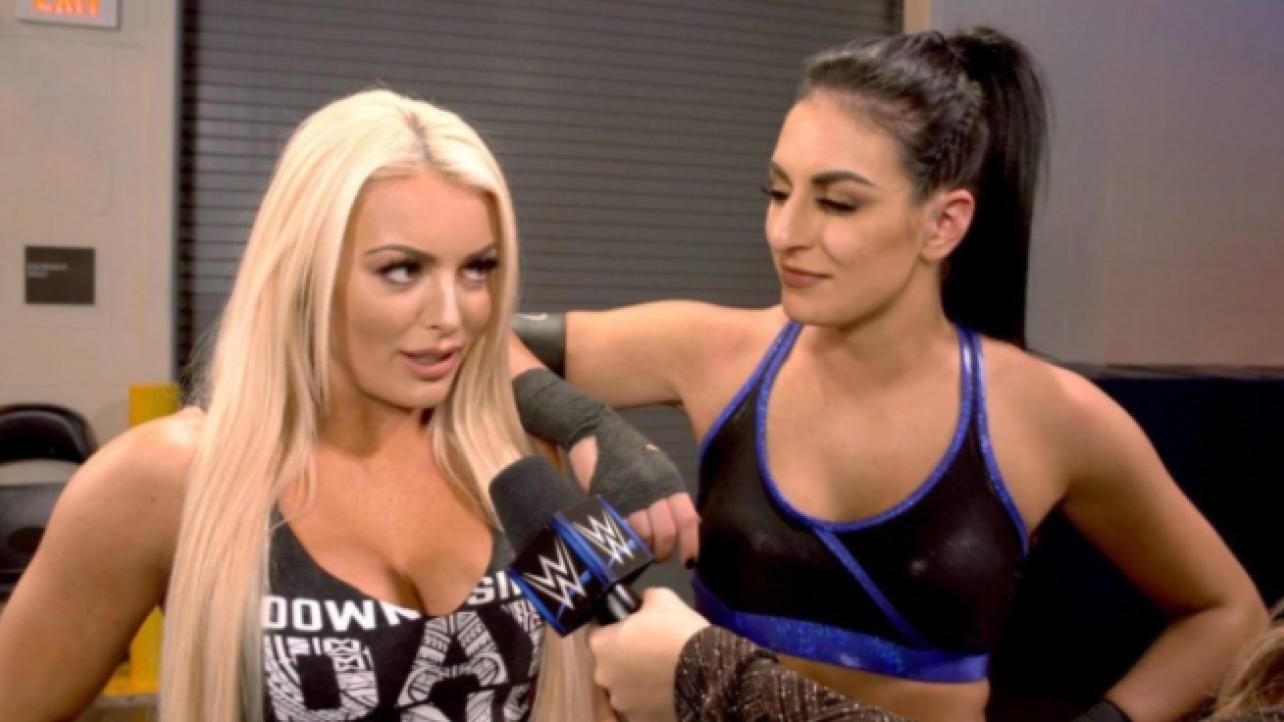 — Sonya Deville, real name Daria Berenato – recently filed papers for a stalking protection against the man arrested and charged with breaking into her home over the weekend. The document outlines her version of events that led to the arrest of Phillip A. Thomas II with Deville stating that she went to bed at about 115 AM and was awoke at about 241 AM when her security went alarm. She ran to the control panel to disable it and found that a family room door was open. Together with a friend who was also in the home – identified as Amanda Saccomanno aka Mandy Rose – they went to the family room and found Thomas in the backyard. He began approaching them at which point the two women got into a car and fled before calling 911.

“As I was ensuring the sliding glass door lock was secure, I looked up and on my back lanai was Phillip.”

“What are doing, what do you want?” Bernato yelled as he stared at her from just four feet away. He then began to walk toward her.

“That is when I realized this person was not here to rob me, he was there to hurt me”

“There’s a man in the house, we have to go,” Berenato told Saccomanno.

Thomas apparently tried to follow Berenato “but he thought I ran up the stairs, leaving me and my friend just enough time to escape.”

— She also detailed his stalking behaviour over the last several months as per the Tampa Bay Times:

“The nature of the messages from this account were obsessive, suicidal, idolizing, saying, ‘You are the only person I will ever love,’ ” Berenato wrote in the court papers. She saw another account without a profile photo that contained what she described as similar grammar and “disturbingly threatening.”

The last message from that account, Berenato wrote, arrived at 12:16 a.m. Sunday: “Look outside, baby, by your pool. I’m here. I’m gonna kill that little b—- you have inside with you.”

The other messages from that account began on July 5.

“I found your home address,” one said, and included the address.

In other messages, the sender threatened to decapitate or go after Berenato’s friends and relatives by name and described sex acts. One message included a photo of a penis.

“I’m a public figure with a social media following of almost 1 million so all his messages were in my ‘request’ folder, which is filled with thousands of messages from people I do not follow,” Berenato wrote in the petition.