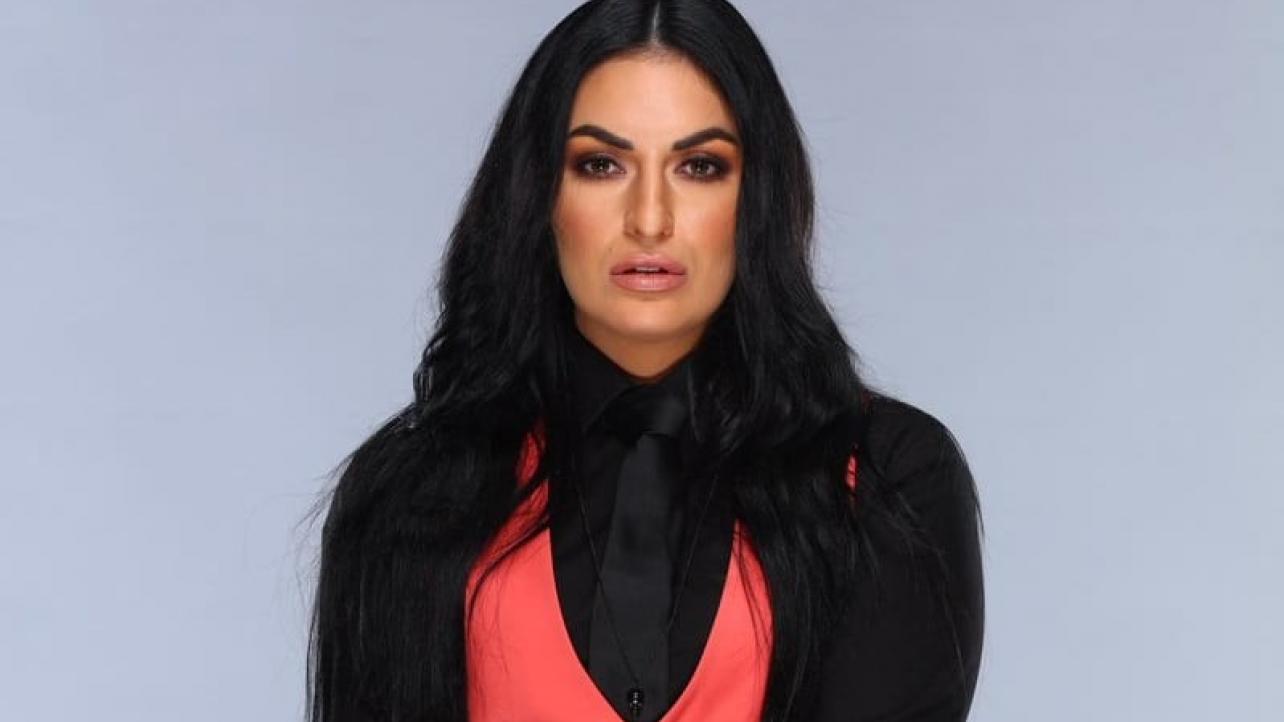 Earlier today, WWE on-air personality Sonya Deville spoke with the Constantly Evolving with Eve podcast, where she opened up on a number of topics.

During the conversation, Deville mentioned that she hopes to make a cameo in a future Fast & Furious film. Sonya told listeners:

“I am someone who would love to be in the company for a very long time,” she began. “There are people that have been here for 40, 50 years, and sometimes, you go from wrestling to producing to commentary, there are so many ways to be a part [of WWE], and I am lucky enough that I am young and I got in so young. So, if I could have a 30-year career here, I would be extremely grateful for that… My passions, like I said, are entertaining. I would love to [find a career path] into Hollywood and acting, but a lot of people get the opportunity to do that with WWE. So that would be super cool to cameo in a Fast & Furious… That’s the stuff I love. So that’s something I would love to do.”