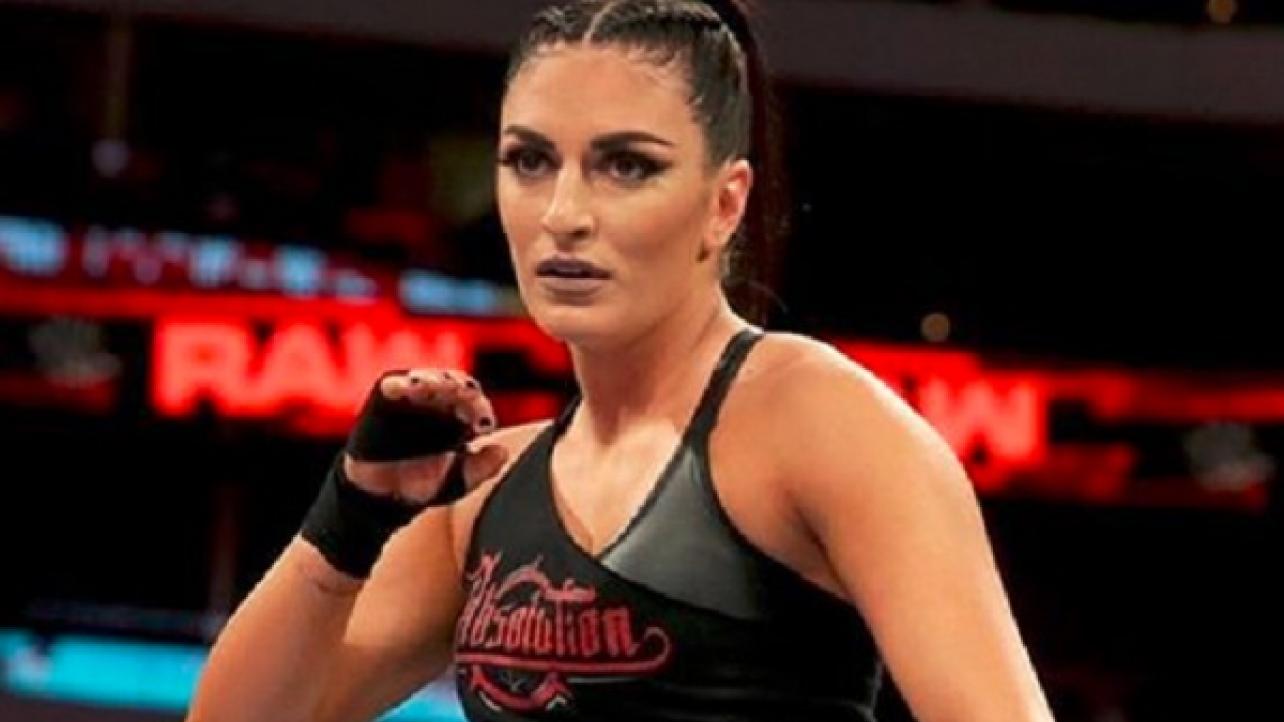 Sonya Deville recently appeared on the Acting Class Weekly show for an interview. During her appearance on the show, the WWE Superstar recalled “coming out” as a lesbian.

On her “coming out” story, her mother being supportive and more: “I knew she’d (Sonya’s mother) be supportive. I just, I was in such denial within myself for the longest time, just because of the, like, the place I grew up in. Like, it wasn’t common. I didn’t know anybody that was gay. I think I had one gay friend in high school and she never even, like, came out. It was just, like, we all just knew…I think I was more just not comfortable with saying it. I was like; and I was also in denial. I was like, ‘I’m not gay, am I?’

“Cause like, I think, also the fact that I didn’t fit the stereotypical mold of what a lesbian is supposed to be or act, like, I, I was just this girl that nobody would have expected. Maybe had someone said, ‘are you gay?’ I would have been like, ‘yeah, yeah, I am actually.’ You know what I mean? And it took that opportunity, that opportunity happened when I was, like, 17 living in Florida, wh–, when I just graduated high school. My friend’s mom said to me, ‘honey, I think you’re gay.’ And I go, ‘yeah, I am.’ Like, as soon as someone vocalized it to me, gave me permission. I was like, ‘yes, yes, yeah!’ But like, no one had ever said it. I had never really th–, I would think it but then I’d be like, no, I’ve been dating guys my whole life. Like, there was just, I just had a juxtaposition in my head. I just couldn’t figure it out.”

On whether or not her time “in the closet” and not truly being herself contributed to her desire to perform and act: “100 percent…100 percent, and that’s something I’ve only started to perform in recent years. I’m like, wait a second, I think that makes a lot of sense, looking back at it.”

Check out the complete Sonya Deville interview from the “Acting Class Weekly” show below, or at YouTube.com.