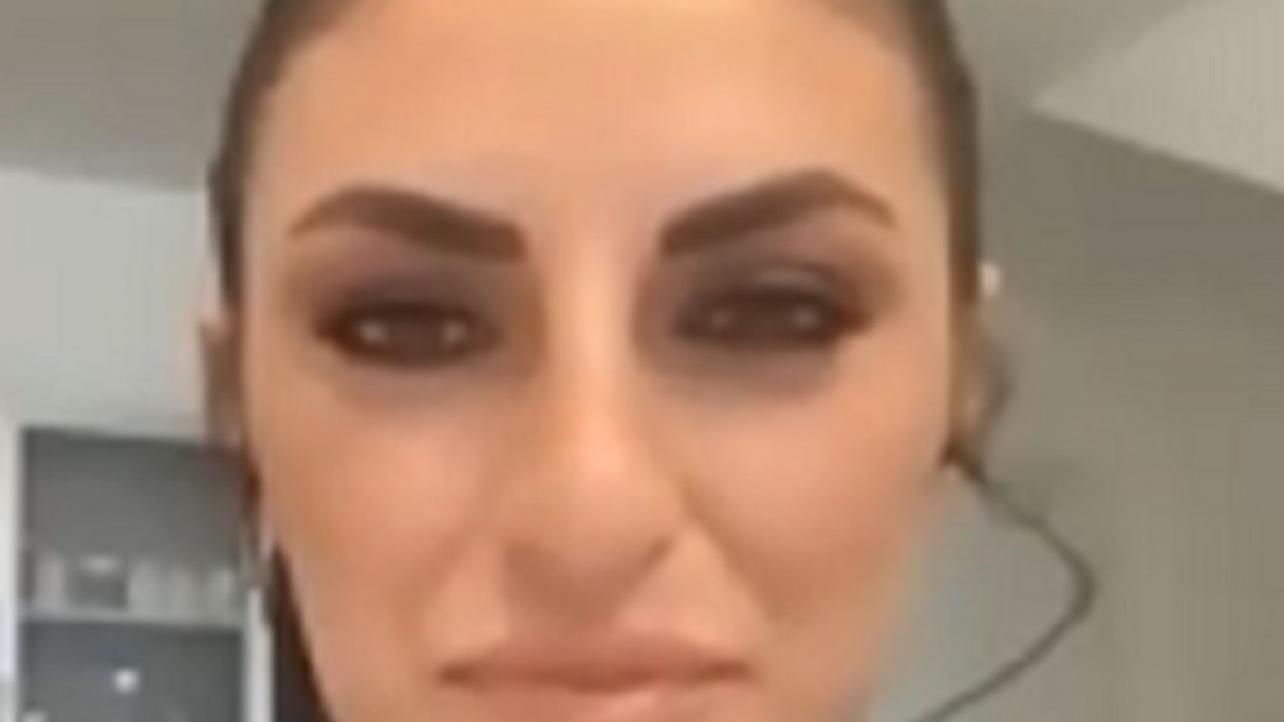 Sonya Deville On Wanting To Expand Into Hollywood, Working Closely With Vince McMahon

Sonya Deville was joined by Mandy Rose for a dual interview with the folks from Pop Culture, during which, the two spoke about all things WWE.

During the appearance, Deville spoke about what it has been like spending hours working with Vince McMahon behind-the-scenes in WWE, as well as how she would like to follow in the footsteps of Dwayne ‘The Rock’ Johnson and John Cena by expanding into Hollywood acting at some point in her career.

Featured below are some of the highlights of comments made during the discussion by Sonya Deville.

On wanting to follow in the footsteps of The Rock and John Cena by expanding into Hollywood acting: “I took my first acting class when I was like 13 years old in south Jersey. I’ve always had a passion for theater, and drama, and acting. It sounds weird and corny, but it’s almost therapeutic for me to get into a role and just immerse myself in it and just be somebody else. And I love doing that with what I do right now, but I would love to further that one day. And I think that a path like Dwayne Johnson and John Cena is admirable to almost anybody in the company. And I’d love to be one of the females to make that transition so hugely as well.”

On spending hours working with Vince McMahon: “Yeah, that’s been really cool. Working with Vince lately has probably been my favorite thing in my career thus far. He’s just so knowledgeable and just so respectable to be around, and just to be in segments with him. I was like, ‘Oh my god.’ I don’t have many fan-girl moments, but I was kind of freaking out, and he’s so cool, and we were in there for hours working on stuff. He’s just so helpful, and he’s always been supportive of my career and what I wanted to do.”

Sonya Deville On Wanting To Expand Into Hollywood, Working Closely With Vince McMahon