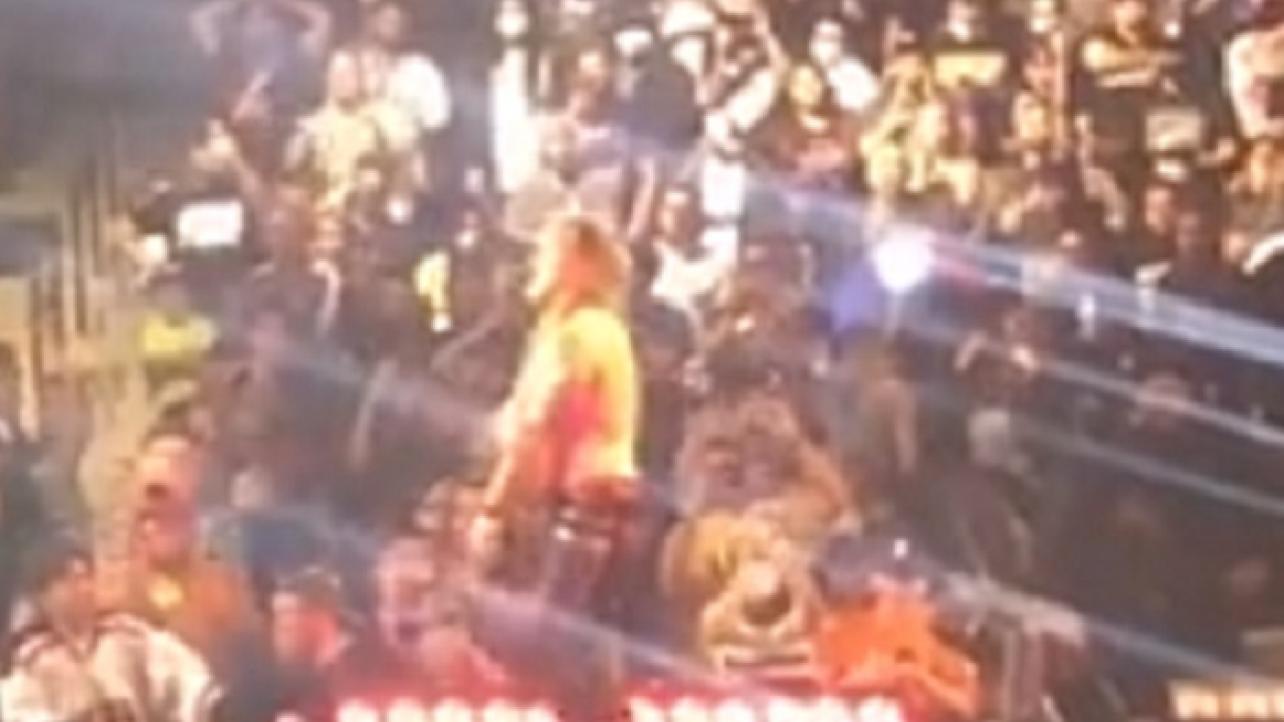 As noted, Ric Flair took to social media to comment on Chris Jericho’s match with MJF in the conclusion of his “Labours of Jericho” series in AEW. In response to the comments posted by “The Nature Boy,” “Le Champion” posted this response on his Twitter feed today.

Speaking of Jericho’s match against MJF on Dynamite this week, the following clip from after the broadcast on TNT ended has surfaced and has been making the rounds on social media.

After the Jericho vs MJF match pic.twitter.com/33adpClKmz

Finally, just because it’s awesome, for those who missed it you can check out Chris Jericho’s music-free entrance from Dynamite this week via the video released on AEW’s official YouTube channel seen below.