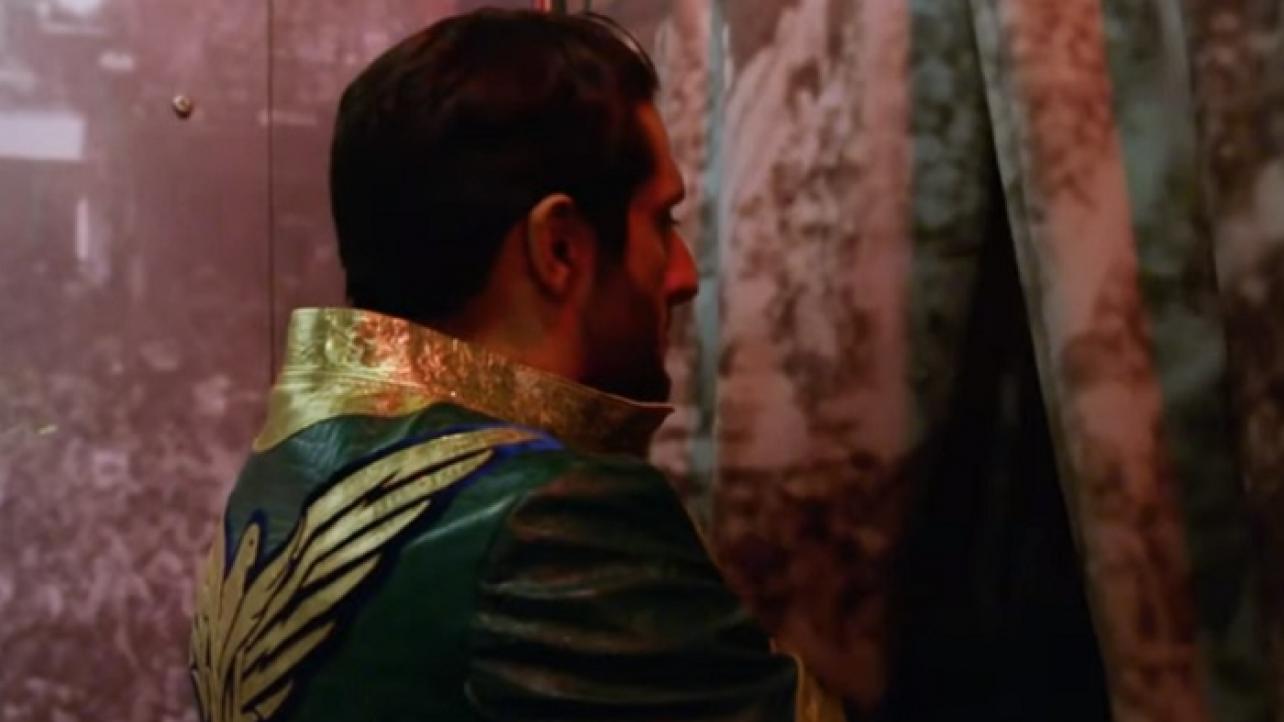 Mansoor is now a made-man.

After putting together an impressive undefeated streak in NXT and 205 Live over the past several months, the first-ever WWE Superstar from Saudi Arabia made his main roster debut with the company on last week’s episode of WWE Monday Night Raw.

Mansoor brought his unblemished 49-0 undefeated streak into his first match on the big stage, and while he did not get pinned or submitted, he did not pick up a legitimate victory in his first showing on the main roster as a new member of the Raw roster.

Instead, he would go on to earn a victory by way of disqualification over WWE United States Champion Sheamus on the 5/3 episode of Raw when Humberto Carrillo attacked “The Celtic Warrior” from behind after he blasted Mansoor with White Noise and was setting up to hit him with his Brogue Kick finisher, prompting the referee to call for the bell, effectively ending the first match of his main roster career with WWE in what was essentially a non-finish.

Regardless, Mansoor is big-time now as a permanent fixture on the main roster as part of the Raw brand, and in a special video released by WWE via their official company YouTube channel on Monday, fans were invited to go along for the ride.

WWE released a video dubbed, “Mansoor blazes his own trail in Raw debut,” which features several minutes of behind-the-scenes footage as the first-ever Saudi Arabian Superstar readies for his first match as a member of the Raw roster, and reacts to the big moment after the fact.

Watch the complete five-plus minute behind-the-scenes footage of Mansoor’s WWE Monday Night Raw debut from last week and him commenting on the big moment via the video embedded below courtesy of the official WWE YouTube channel.

Mansoor blazes his own trail in Raw debut