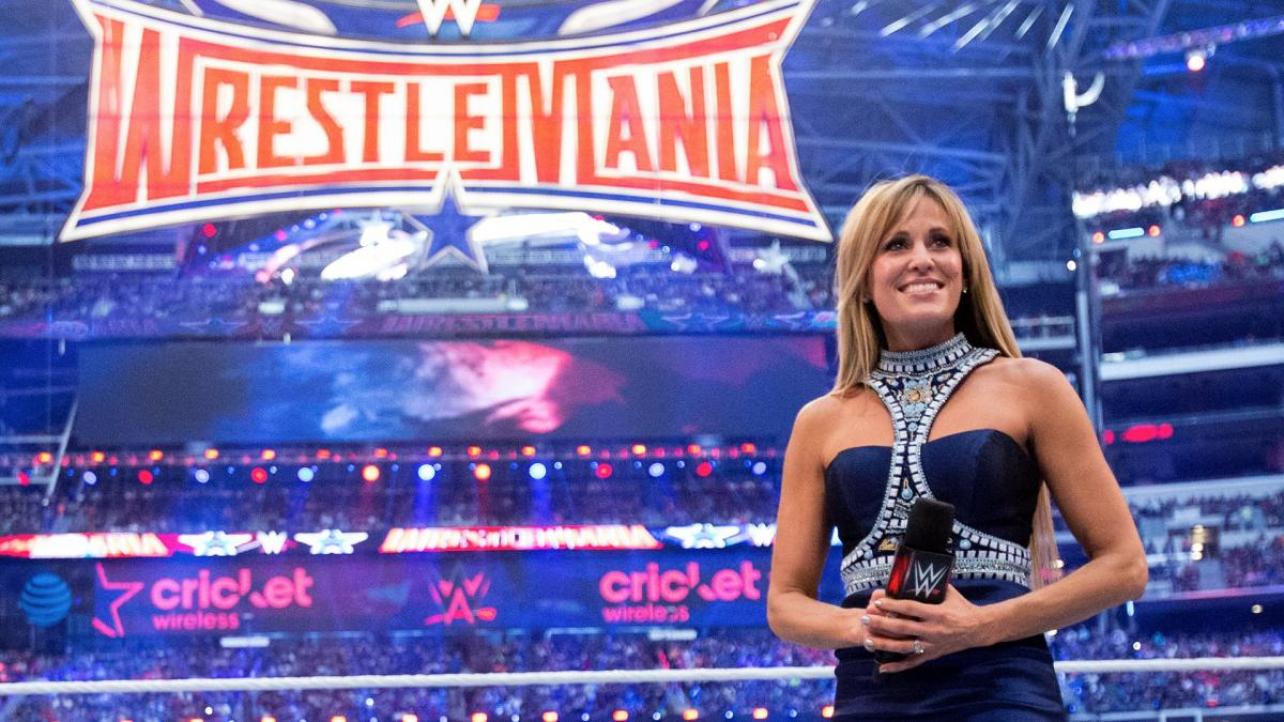 On Friday, WWE announced that the Women’s Battle Royal at WrestleMania 34 next month will have a special ring announcer.

WWE.com released the following announcement regarding Lilian Garcia being added to WrestleMania 34:

A longtime member of the broadcast team throughout WWE’s Attitude Era, Lilian is also known for her stirring renditions of “America the Beautiful.” Her return to The Showcase of the Immortals comes in tandem with the establishment of the WrestleMania Women’s Battle Royal, a counterpart to the male-centric Andre the Giant Memorial Battle Royal that will feature Superstars from Raw, SmackDown LIVE and NXT. Raw’s Sasha Banks became the first woman to declare for the contest on Monday; she was followed on Tuesday by SmackDown LIVE’s Natalya, Becky Lynch and Naomi as well as The Riott Squad — Ruby Riott, Liv Morgan and Sarah Logan.

Tune in to WrestleMania 34 on Sunday, April 8, to see the WrestleMania Women’s Battle Royal begin another chapter in the Women’s Evolution, helped along in no small part by the forbear who will announce it to the world.

Make sure to join us here on April 8th for live results coverage of WrestleMania 34.