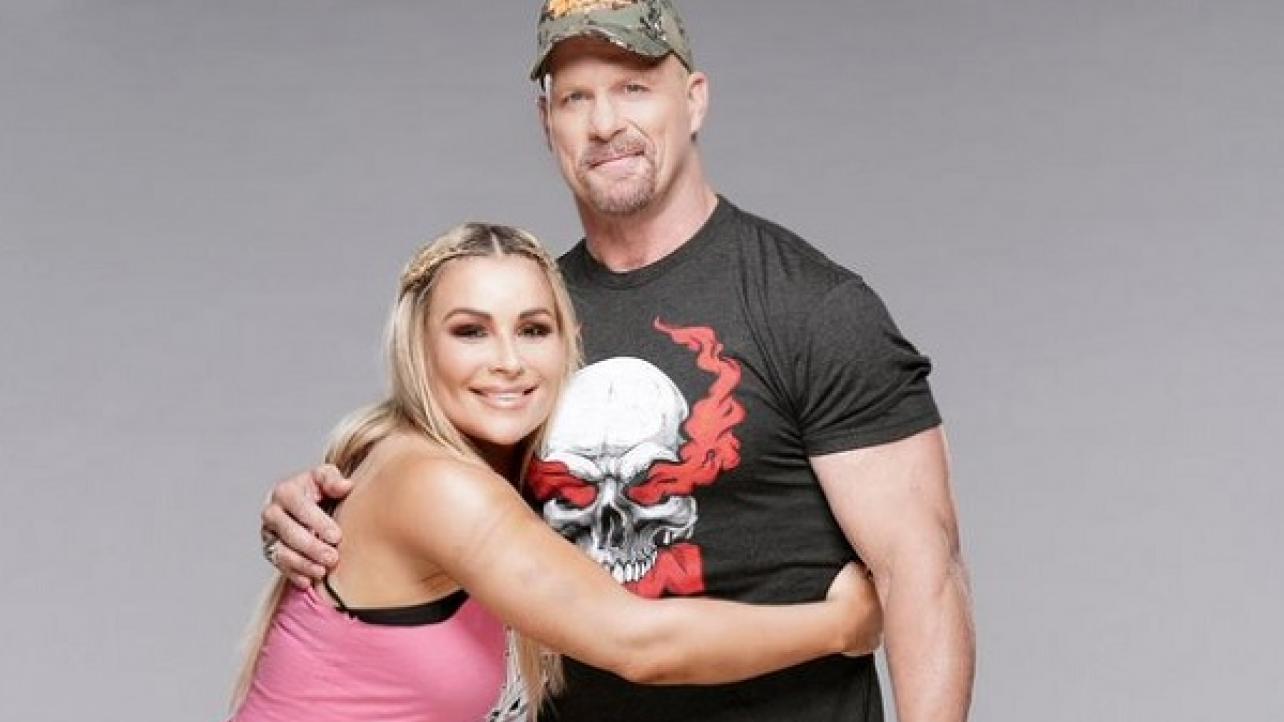 – WWE Hall Of Famer Sean Waltman took to social media on Wednesday to announce that the latest episode of his “X-Pac 12-360 Podcast” has dropped at AfterBuzz.TV. The latest installment of the former D-Generation X members’ podcast features special guest Scott Hall. The former WWE Superstar and WWE Hall Of Famer known as Razor Ramon spoke with his fellow Kliq member in-depth about this past Monday night’s WWE RAW Reunion special. Check out the complete show by following the link in the tweet embedded below from Sean Waltman’s official Twitter page.

– Speaking of the WWE RAW Reunion show, WWE released a full photo gallery of pictures showing WWE Hall Of Famers, legends and other guests at Amalie Arena in Tampa, Florida this past Monday night for the big special event. You can also check that out by following the link in the following tweet embedded from WWE’s official Twitter page.

WWE Legends and Hall of Famers were back on the red brand for #RawReunion!https://t.co/91KCRVjF97

– Finally, WWE posted this exclusive backstage interview with Rob Van Dam from Monday’s WWE RAW Reunion show. Check out the video of RVD talking about his love for his old friends at his first appearance on WWE RAW in five years below.