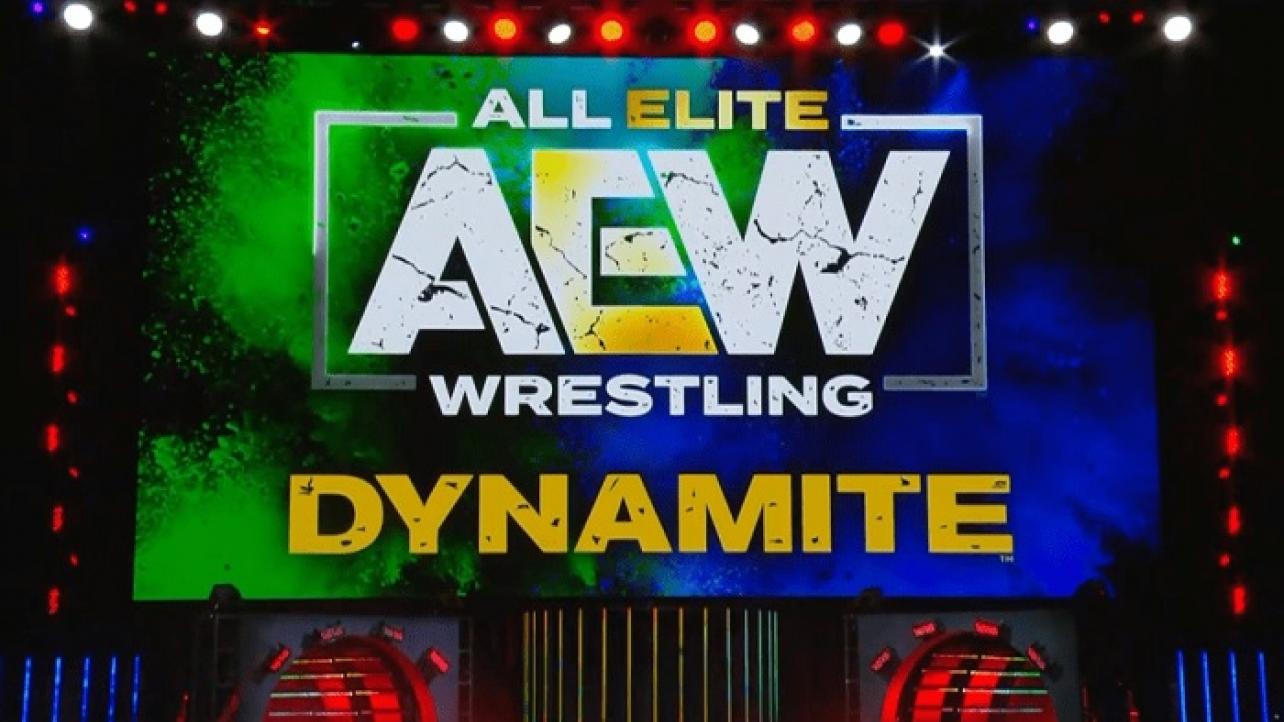 Some news and notes have surfaced from the AEW Dynamite on TNT television taping held on Thursday, October 22, 2020 at the Daily’s Place amphitheater in Jacksonville, FL. for the upcoming episode scheduled to air on Wednesday, October 28, 2020.

It was reported two days ago that AEW women’s division star Abadon suffered a serious injury during her matchup against Tay Conti at the Thursday Dynamite tapings from Daily’s Place, but it was unknown what the injury was or how serious the damage was.

According to the Wrestling Observer Newsletter, Abadon took a stiff elbow strike to the throat and was unable to breathe during the bout, with the match immediately being stopped so she could receive proper medical care from a hospital.

The report also noted that there’s a good chance the match does not air due to the injury and since there was no clear winner.

Abadon is doing better and is expected to make a full recovery.

We will keep you posted here at eWrestling.com as updates continue to surface regarding the injury status of AEW women’s division star Abadon, as well as any other potential AEW Dynamite spoilers that may emerge from the AEW on TNT taping for the 10/28/2020 episode filmed on 10/22/2020.

Make sure to join us here at eWrestling.com on Wednesday, October 28, 2020 for live AEW Dynamite results coverage from Jacksonville, FL.