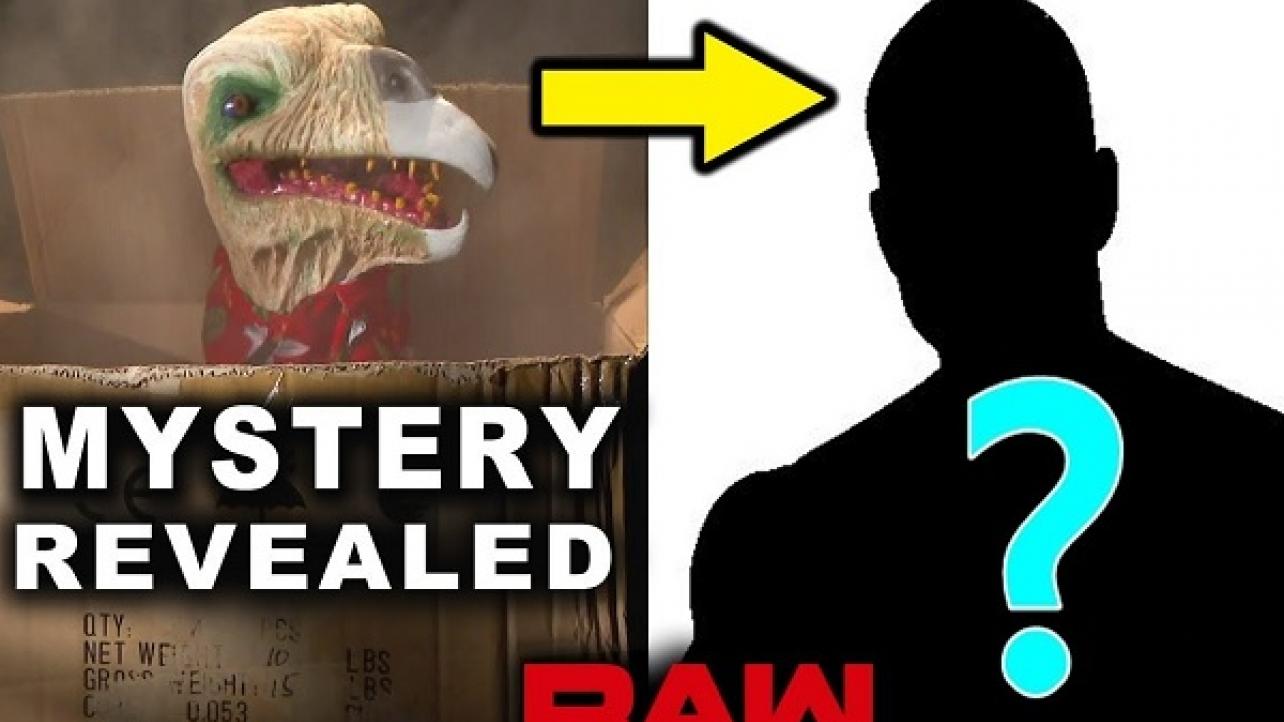 It looks like things could get interesting at the STAPLES Center in Los Angeles, California at WWE RAW live on the USA Network later this evening.

According to a report by Mike Johnson at PWInsider.com on Monday, top WWE Superstar Bray Wyatt has been confirmed to be backstage at the STAPLES Center in L.A. for tonight’s show.

Wyatt has appeared on several “Firefly Fun House” vignettes on WWE television as of late, however he has not yet appeared live on the shows in several months.

While the aforementioned PWInsider report does not clarify whether or not Wyatt will actually be returning live and in person on tonight’s show,it is worth noting that “The Eater of Worlds” has not attended RAW in quite a while, so it’s definitely newsworthy that he is actually at the show in person this evening.

In addition to the former leader of The Wyatt Family, also backstage at the STAPLES Center in Los Angeles for tonight’s RAW are The Bella Twins — Nikki and Brie Bella.

Make sure to join us here at eWrestling.com this evening for live play-by-play results coverage of WWE RAW from the STAPLES Center in Los Angeles, California!