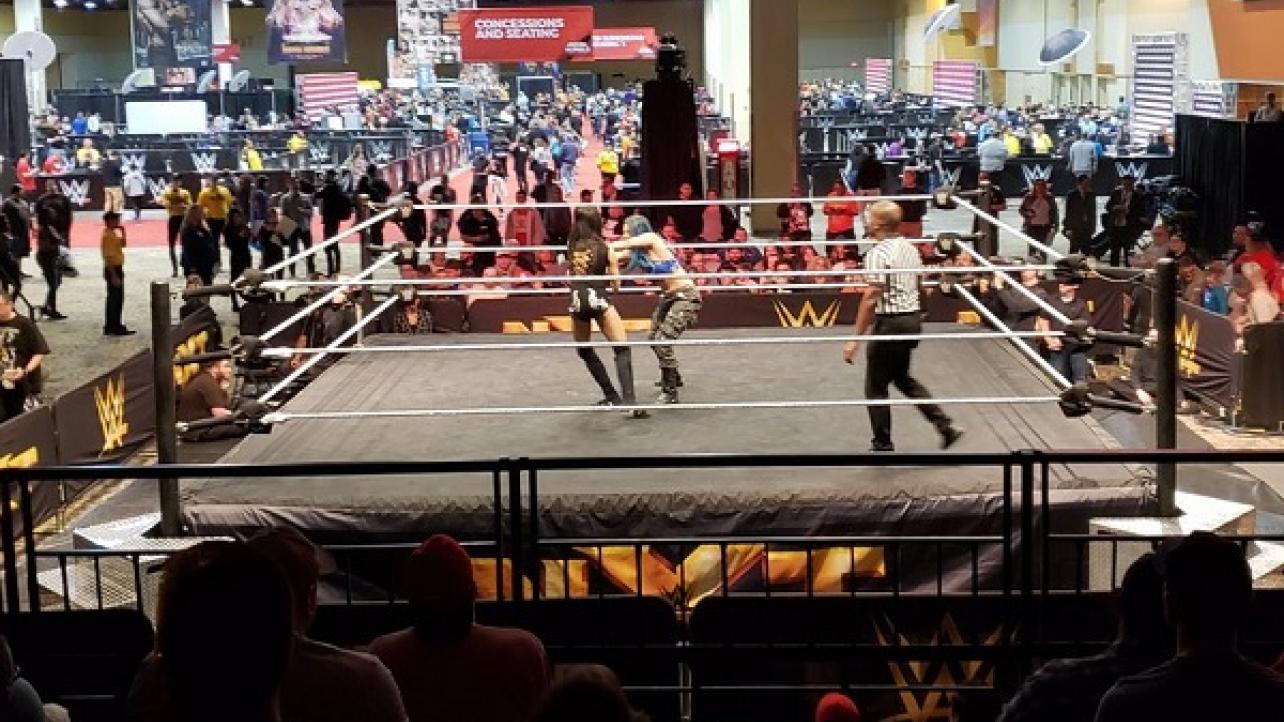 As part of WWE Royal Rumble 2019 Weekend, WWE taped several matches that will air at a later date and time at the Royal Rumble Axxess event at the Phoenix Convention Center on Friday night.

Featured below, courtesy of WrestlingInc.com, are quick spoiler results of the matches that were taped.