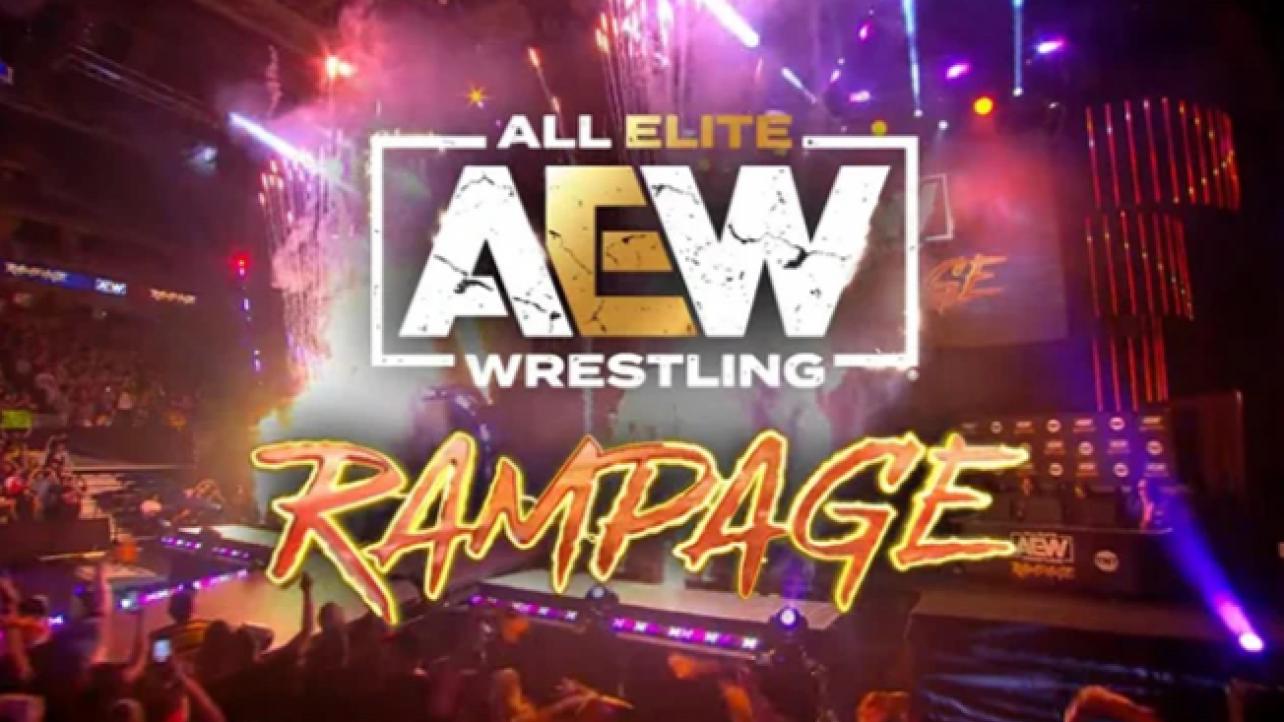 Below are the full spoiler results from the tapings, courtesy of Matthew Carlins:

– Adam Cole def. Tomohiro Ishii in an Owen Hart Foundation Men’s Tournament Qualifying Match. Rocky Romero and Orange Cassidy were at ringside with Tomohiro Ishii and Orange Cassidy is no longer wearing a sling. Jay White made his way down to the ring at one point and pushed Rocky Romero into the steel ring steps, which distracted the referee and allowed Adam Cole to hit a low blow on Ishii, then finish him for the pin.

– Shawn Spears made his way out for commentary.

AEW Rampage is set to take place tomorrow at 10PM ET on TNT.