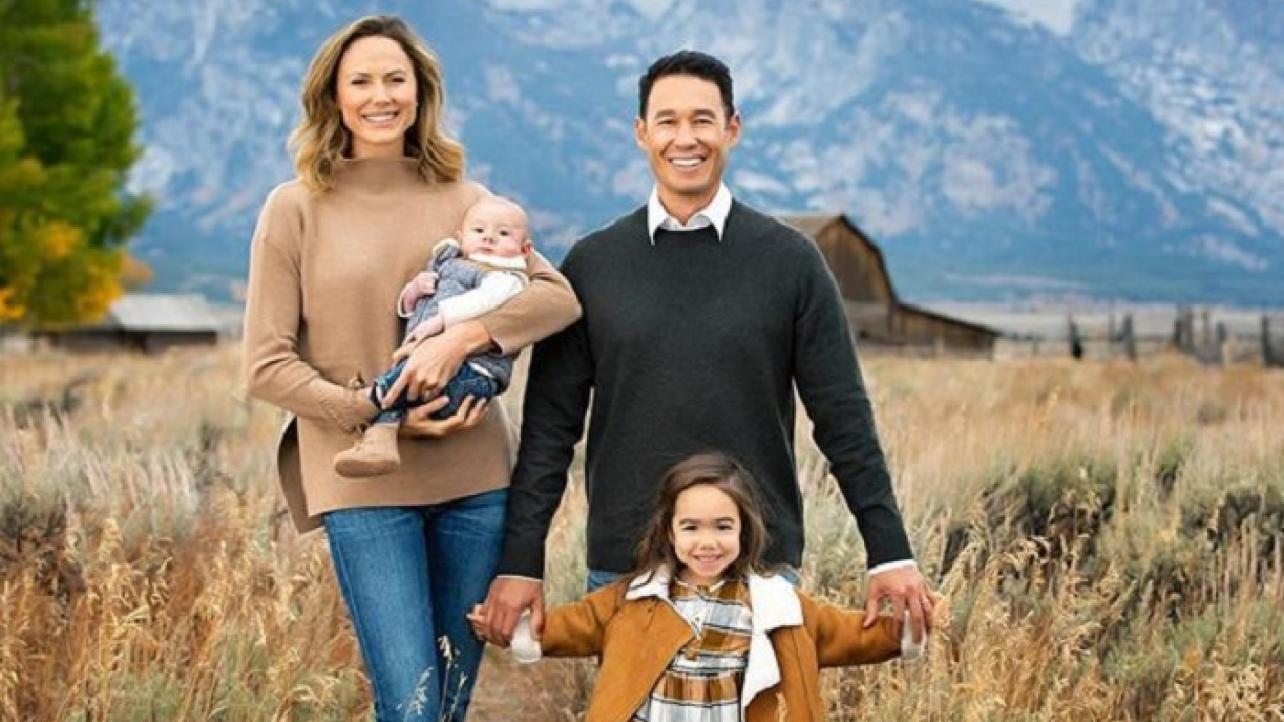 A well-known former WWE Superstar is pregnant with her third child.

Former Attitude Era favorite and WCW star Stacy Keibler is pregnant for the third time with her husband Jared Pobre, according to the latest issue of People Magazine.

Keibler, 40, has been married to Pobre, an American technology entrepreneur who has a net worth of $200 million dollars, for over five years, as the two began dating in the fall of 2013 and officially tied the knot at a wedding ceremony in Mexico in March of 2014.

Stacy Keibler returned to WWE earlier this year, appearing at the 2019 WWE Hall Of Fame Ceremony in Brooklyn, New York to induct longtime friend and peer Torrie Wilson at the special event held during WrestleMania 35 Weekend.