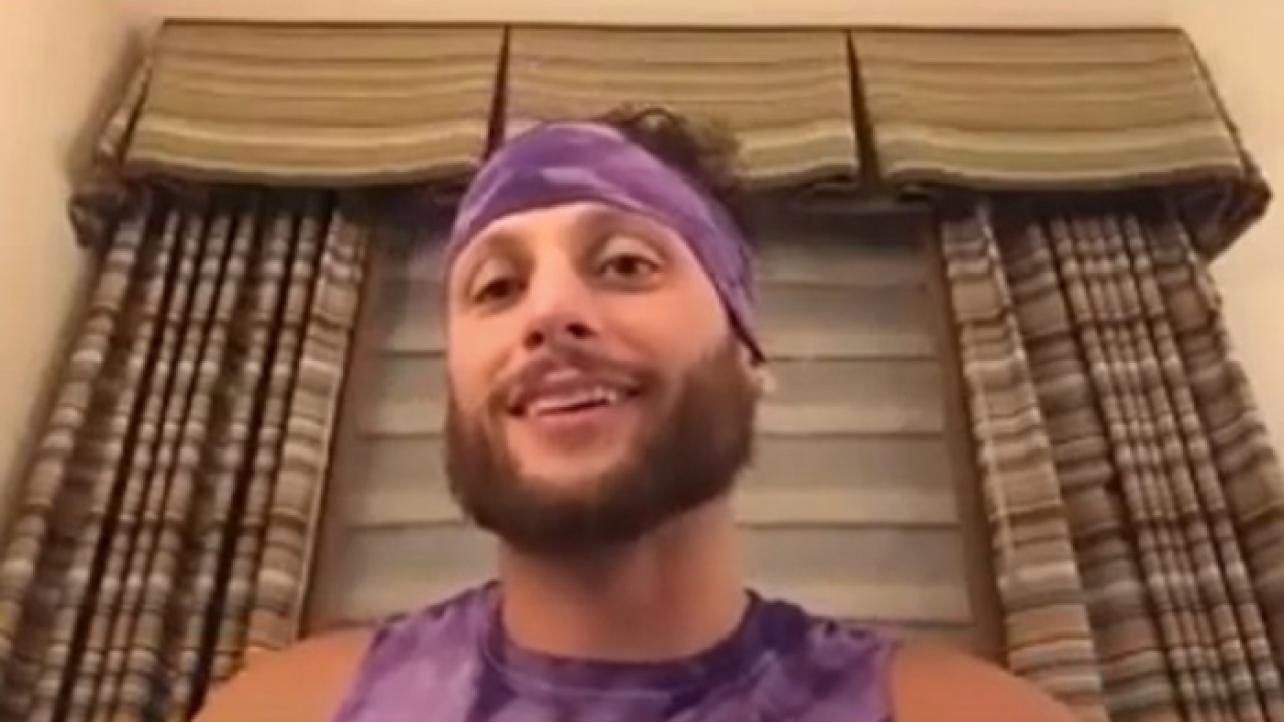 A big steel cage match is official for night two of the upcoming Ring Of Honor “Glory By Honor” special event.

On Monday, ROH issued a press release to announce Matt Taven vs. Vincent in a steel cage match for ROH Glory By Honor – Night 2.

Featured below is the complete announcement regarding the new match for the show scheduled to emanate from the 2300 Arena in Philadelphia, Pennsylvania on August 21, 2021.

MATT TAVEN, VINCENT TO SETTLE THE SCORE IN STEEL CAGE MATCH AT GLORY BY HONOR NIGHT 2

The long, bitter feud between former friends Matt Taven and Vincent will be settled inside a steel cage at Glory By Honor Night 2 on Aug. 21 in Philadelphia’s 2300 Arena.

The match was made on a tense, live episode of “Trending With Taven” during Best In The World Hour One at Chesapeake Employers Insurance Arena in Baltimore.

Vincent said he would give Taven a match only if Taven puts the ROH World Title shot that he is owed on the line. Taven, who desperately wants to settle the score with Vincent once and for all and move on, agreed to the stipulation.

Vincent also made the suggestion for the match to be contested inside a steel cage.

This will be the first steel cage match in ROH since 2014, when then-ROH World Television Champion Jay Lethal defeated Taven.

After the match was official, Taven nailed Vincent in the head with a table. The Righteous’ Bateman, Dutch and Vita Von Starr came to Vincent’s rescue. Taven briefly held his own before succumbing to the numbers game.

Dutch lawn-darted Taven into the “Trending with Taven” and through the ropes to the floor.