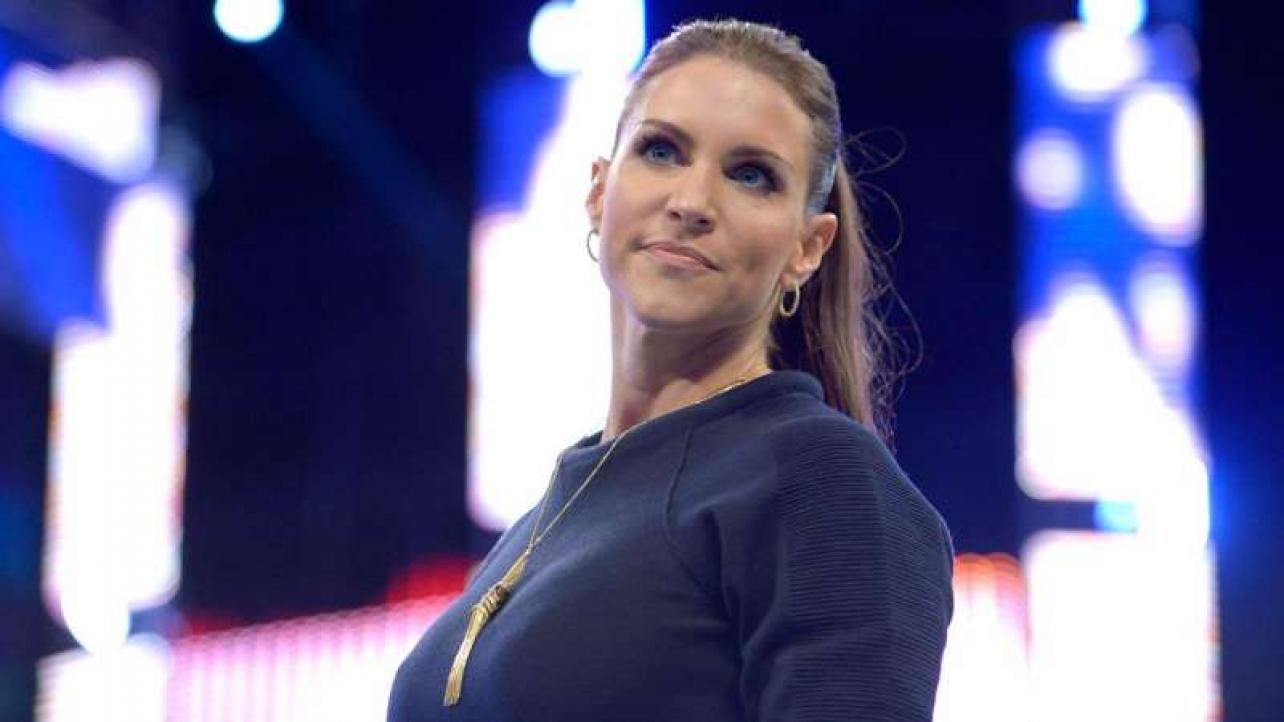 Stephanie McMahon recently spoke with the folks at The Times Of India for an interview. Featured below are some of the highlights.

On WWE working with the Make-A-Wish Foundation: “WWE is the most unique form of content in the world, we are a global media company and I think as long as long as we are fulfilling our mission of putting smiles on people’s faces world over, I think that is our greatest gift. To be able to help a child who is sick, make them forget that they are sick, even for a couple of hours watching the show and give that gift to their parents, to see that joy on their child’s face and even not so serious, just someone who is having a really hard day and can escape into the story telling and fun of WWE.”

On WWE staying relevant with storytelling and staying on top with audience interaction: “The real reason why WWE remains so relevant and continues to grow over the past 50 years, is we are all about storytelling – no different than a famous Opera, play, book or a Sitcom. It is protagonist vs antagonist with conflict resolution; the only difference is our conflict are settled inside a 20×20 foot ring with some of the great live action you can see in sports and entertainment. And when you have that connection with the audience, when audience is part of the show influencing the storytelling and you have larger than life, still relatable characters, the audience has the opportunity to engage and live their fantasy through these characters which is no different than any other form of media and that really is the secret to or our success.”

On Triple H being responsible for the Women’s Revolution in WWE: “In terms of WWE, Paul Leveque (Triple H) started recruiting elite athletes from all over the world, both male and female and he started training them the same way as men, he the same opportunity to tell stories in the ring, the same as men and what resulted was a huge ground swell of our audience chanting for our women and chanting women’s wrestling and ‘This is Wrestling’ and it really gave rise to the voice of our audience and they knew they could impact the content of our show.”

Check out the complete Stephanie McMahon interview at IndiaTimes.com.