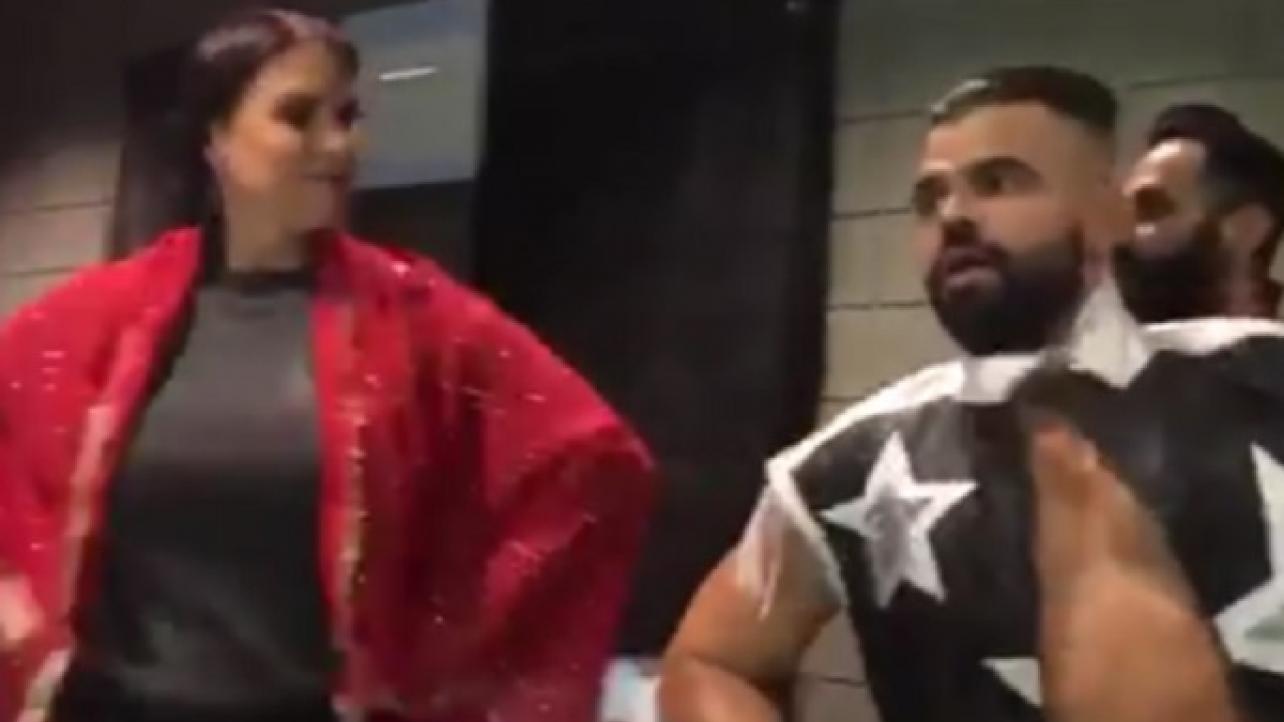 – By now, every WWE fan has enjoyed at least one tweet posted by ‘The Man’ on social media. In a new featured article on the official WWE website, Becky Lynch’s top five best “Twitter burns” are examined. The list includes Lynch’s comments about Corey Graves, Seth Rollins, Alexa Bliss, Charlotte Flair and Ronda Rousey. Check out the complete article at WWE.com.

– In the following video, The Singh Brothers talk about their enjoyment of Bollywood, which leads to Stephanie McMahon popping in and relating. This ultimately leads to Stephanie, Sunil and Samir showing off some dance moves.