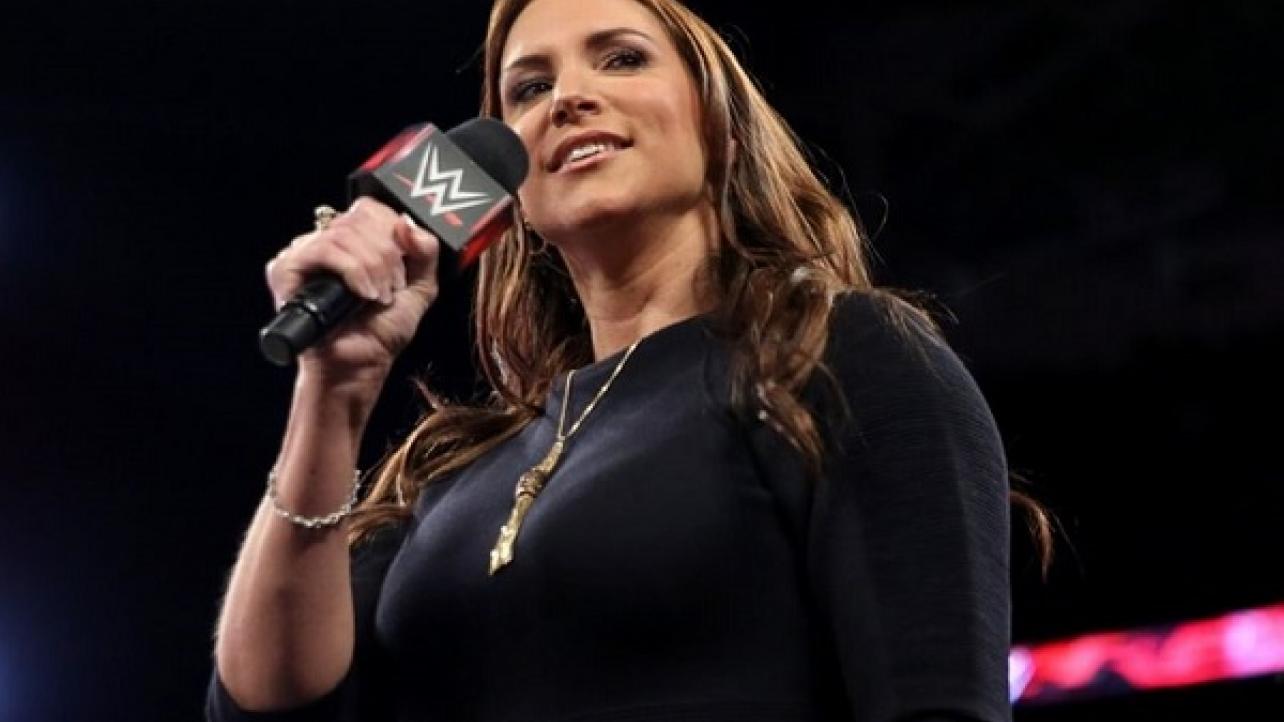 By now everyone is aware of the controversy surrounding WWE’s upcoming Crown Jewel pay-per-view show in Riyadh, Saudi Arabia. In a recent interview to promote the event, WWE executive and on-air performer Stephanie McMahon spoke about the company’s decision to move forward with the event in its’ advertised venue and location as planned.

Stephanie McMahon recently spoke with Sky News and explained that it was a business decision WWE made to continue as scheduled with their Crown Jewel event, which goes down this Friday live on PPV and via the WWE Network.

“Moving forward with Crown Jewel in Saudi Arabia was an incredibly tough decision, given that heinous act,” McMahon said. “But, at the end of the day, it is a business decision.”

Stephanie continued, “Like a lot of other American companies, we decided that we’re going to move forward with the event and deliver Crown Jewel for all of our fans in Saudi Arabia and around the world.”

Check out the complete Stephanie McMahon interview at Sky.com, and make sure to join us here this Friday for live play-by-play results coverage of WWE Crown Jewel.