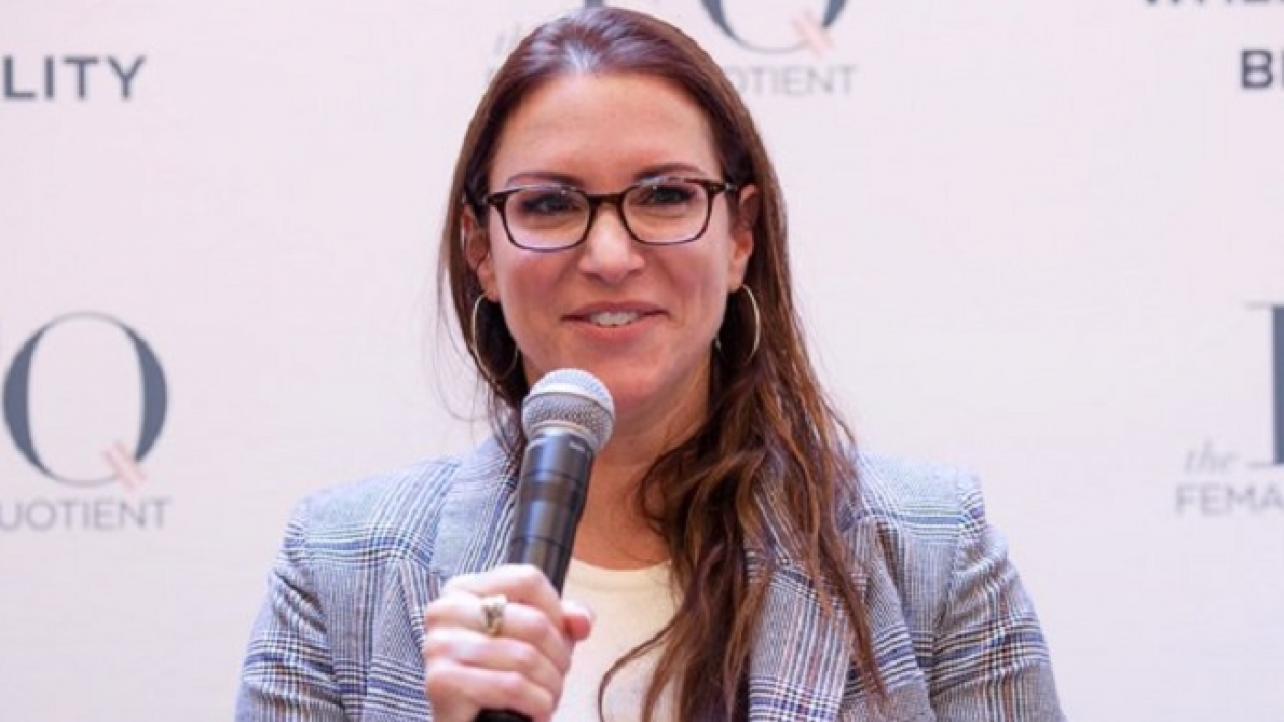 – As noted, Roman Reigns is featured on the cover of the latest issue of INKED Magazine. To promote the release, Stephanie McMahon posted the following tweet:

“For me, [the tattoo] represents our culture.” –@WWERomanReigns covers @InkedMag this October for their health & wellness issue and talks about the importance of his tattoos and his hard fought battle back from leukemia. Issue on newsstands everywhere today! pic.twitter.com/Bdaqsn4JH0

For a complete behind-the-scenes video and photo shoot of Roman Reigns in INKED Magazine, click here.

– Stephanie McMahon also posted these tweets from her visit to the Female Quotient Lounge this week talking about women’s sports coverage in media:

Women’s sports receive only 4% of all sport media coverage. We have to fight for each other! @StephMcMahon @WWE #FQLounge #AWNewYork pic.twitter.com/9kSoLIjRIG

– Stephanie McMahon-Levesque is also the birthday girl today, as she celebrates her 43rd birthday today. Mrs. Triple H was born on September 24, 1976. Check out photos of the happy couple walking the purple carpet at the 2019 Emmy’s below.

In LA today walking the purple carpet at the #Emmys2019 with my beautiful date @StephMcMahon. @FOXTV @WWE pic.twitter.com/qxRaI6gRqi