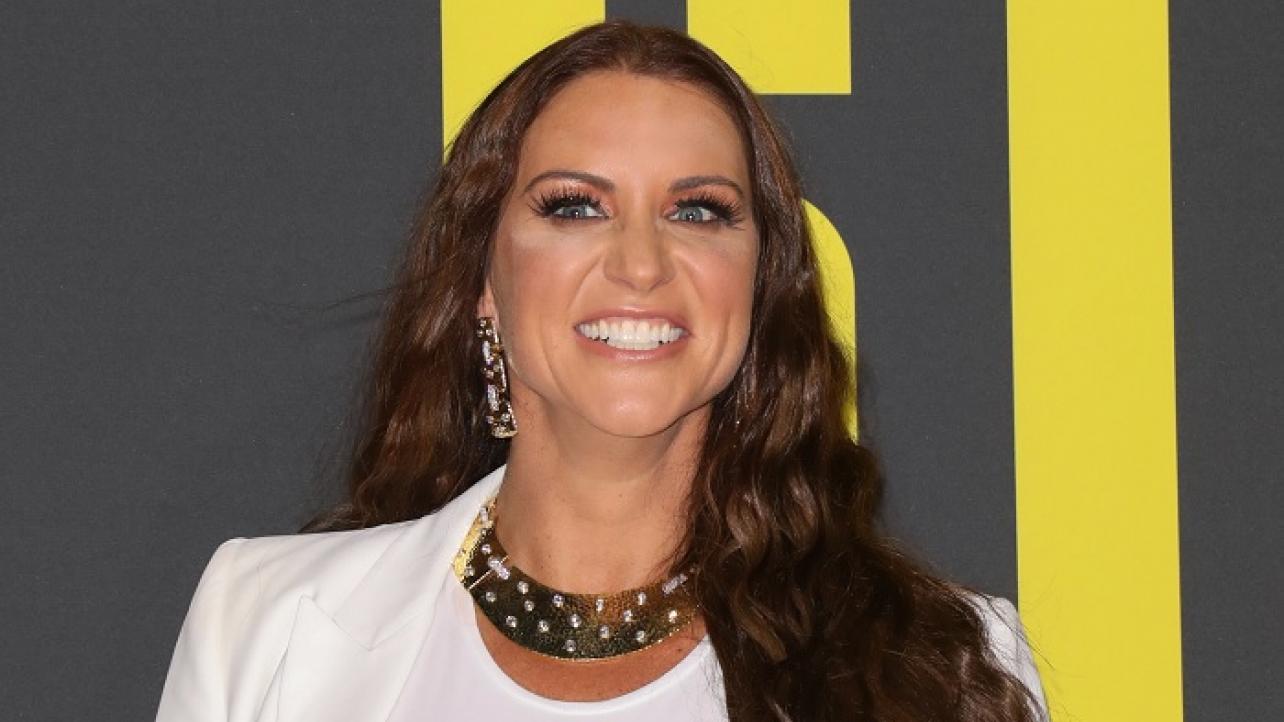 Stephanie McMahon recently appeared as a guest on The Bill Simmons podcast for an in-depth interview to promote this weekend’s two-night extravaganza known as WrestleMania 37.

During her interview with the longtime sports journalist and on-air personality she touched on her thoughts on the new serious competition that WWE faces in the form of All Elite Wrestling (AEW).

Featured below is an additional excerpt from the interview where Stephanie McMahon gives her thoughts on AEW as a competitor to WWE.

“I think having to a competitor, it always makes you — it’s not that we never had a competitor. We just look at everything as competitive. Anything that’s competing for eyeballs and attention is a competitor. We’re all competing against each other, but in terms of a direct wrestling competitor, I think hopefully, it’s going to make you a better company. It’s going to make you re-examine everything that you do and do it to the best of your capability. I think that it’s always a good thing. It can make you better and stronger.”

Check out the complete interview at Spotify.com. H/T to Wrestling Inc for transcribing the above quotes.