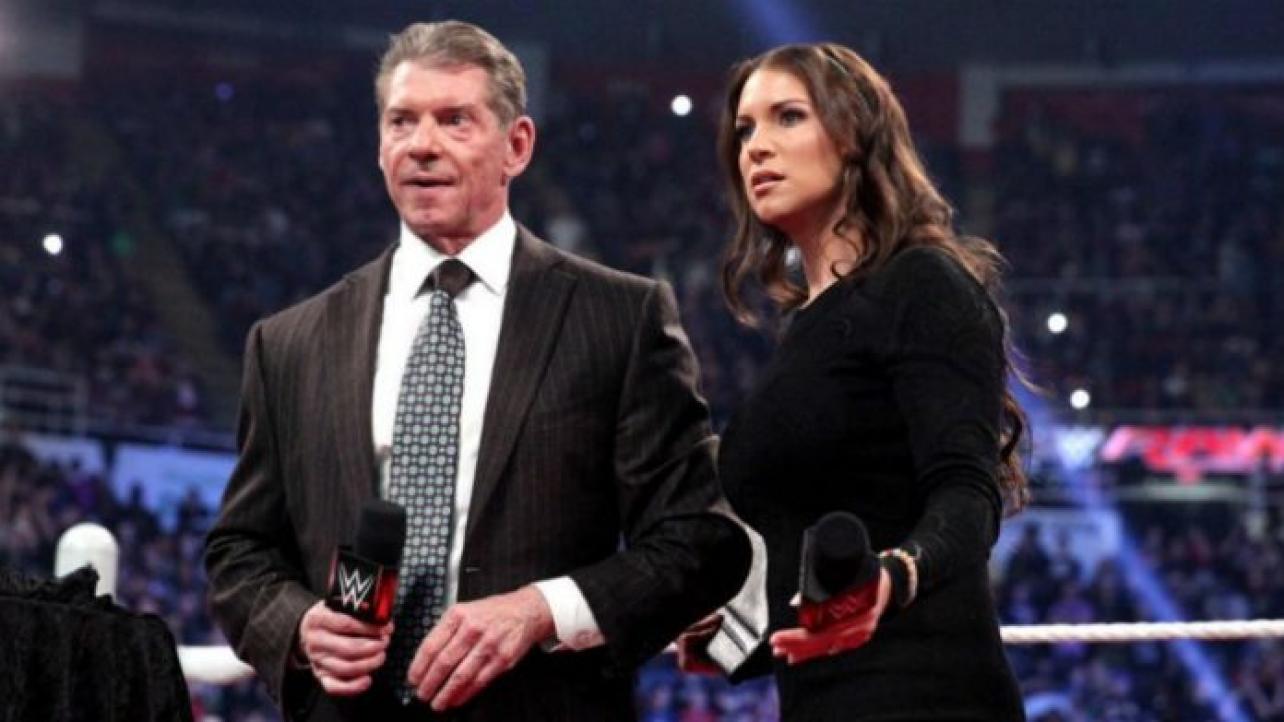 During her recent interview on the Bill Simmons podcast, WWE Chief Brand Officer Stephanie McMahon explained the reason her father, WWE Chairman Vince McMahon, hates when people sneeze or nod, a character trait that was even parodied in AEW and has long been folklore of the great McMahon. Hear what Stephanie had to say below.