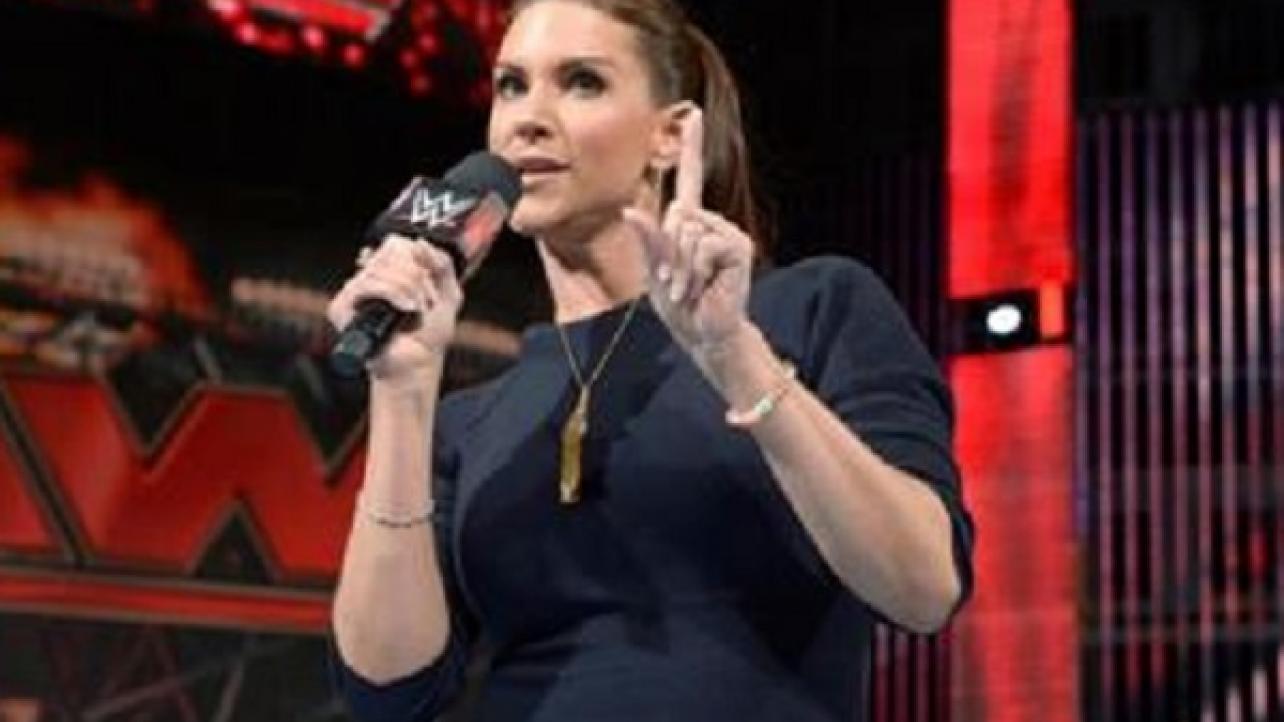 TMZ caught up with WWE executive Stephanie McMahon, who told them that the company would love to have both Rob Gronkowski and Conor McGregor and that they are “always talking” to anyone with a big personality and athletic abiity.

Stephanie McMahon has her sights set on Conor McGregor and Rob Gronkowski … telling TMZ Sports she would LOVE to get both sports superstars in the WWE ring.

We talked to McMahon — Vince’s daughter AND WWE honcho — Friday night in NYC … and asked her if there was anyone outside the WWE fam (like Conor or Gronk) she’d be interested in signing to the organization.

“Anybody who has a real big personality. I’d love to have Gronk in the ring. Conor McGregor, huge personality,” McMahon told us.

“It’s really about bringing in the biggest personalities with the best athletic ability.”

We followed up … asking if there have been any conversations between WWE and Gronk or Conor.

“We are always having conversations.”

That wasn’t all … Stephanie also talked about the 1st all-female main event at WrestleMania — and she made it crystal clear there’s 1 simple reason Ronda, Becky, and Charlotte are headlining — they’re the best.

“It’s not about women having this opportunity because of a movement. It’s about these 3 women, Becky Lynch, Charlotte Flair, and “Rowdy” Ronda Rousey being the biggest stars in WWE right now with the best storyline, the best characters,” McMahon says.

“They are the main event because they’ve earned it, and that’s what our audience is most interested in seeing.”