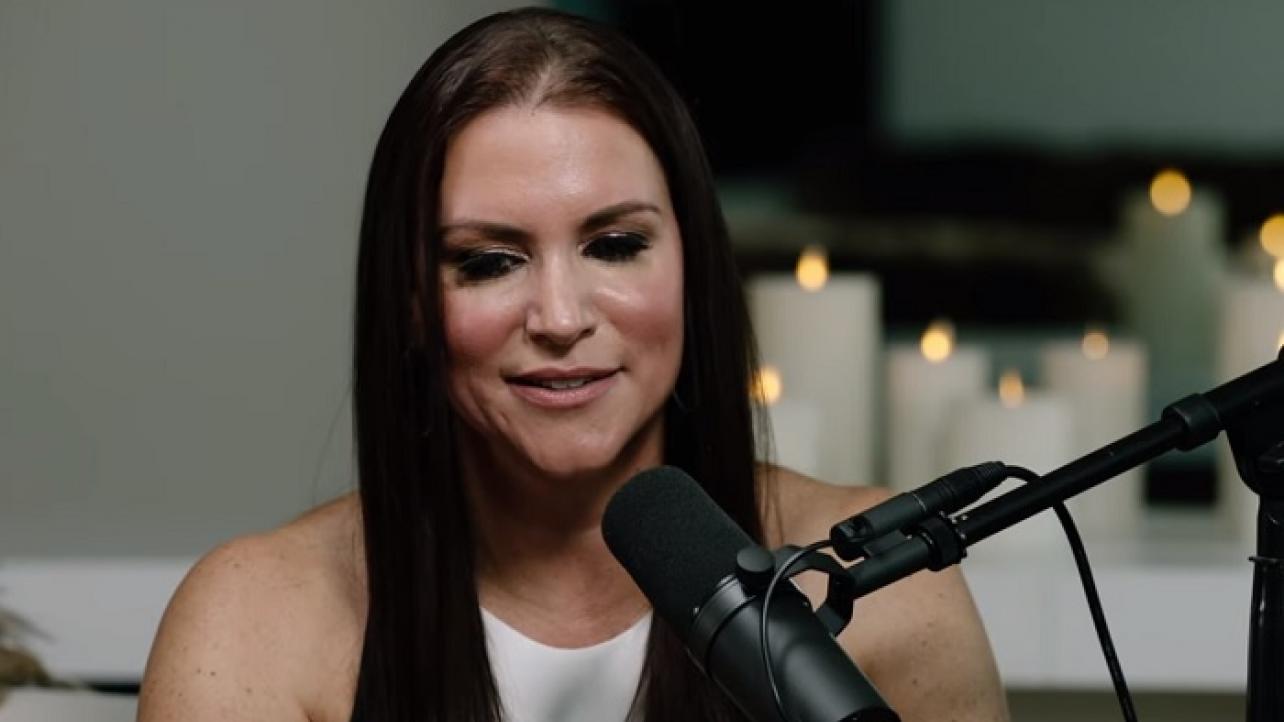 Stephanie McMahon Talks To A-Rod For Over An Hour On His Podcast, “The Corp” (Video)

Stephanie McMahon is all over the place lately.

The WWE Chief Brand Officer (CBO) recently took some time out of her busy schedule to sit-down with baseball legend / controversial sports figure Alex Rodriguez for the second season of his podcast, “The Corp With A-Rod and Big Cat.”

With LinkedIn Jobs, you can pay what you want and the first $50 is on them. Just visit LinkedIn.com/TheCorp

We’re joined by WWE’s Chief Brand Officer Stephanie McMahon to talk about her life in professional wrestling. Growing up in the shadow of her dad Vince McMahon, finding her own path, listening to fans, and being a successful woman in a male dominated sport. We also talk with her Husband Triple H towards the end of the interview.

Check out the complete 54-minute interview between A-Rod and Stephanie McMahon courtesy of the official YouTube channel of “The Corp With A-Rod and Big Cat” below.

Stephanie McMahon Talks To A-Rod For Over An Hour On His Podcast, “The Corp” (Video)