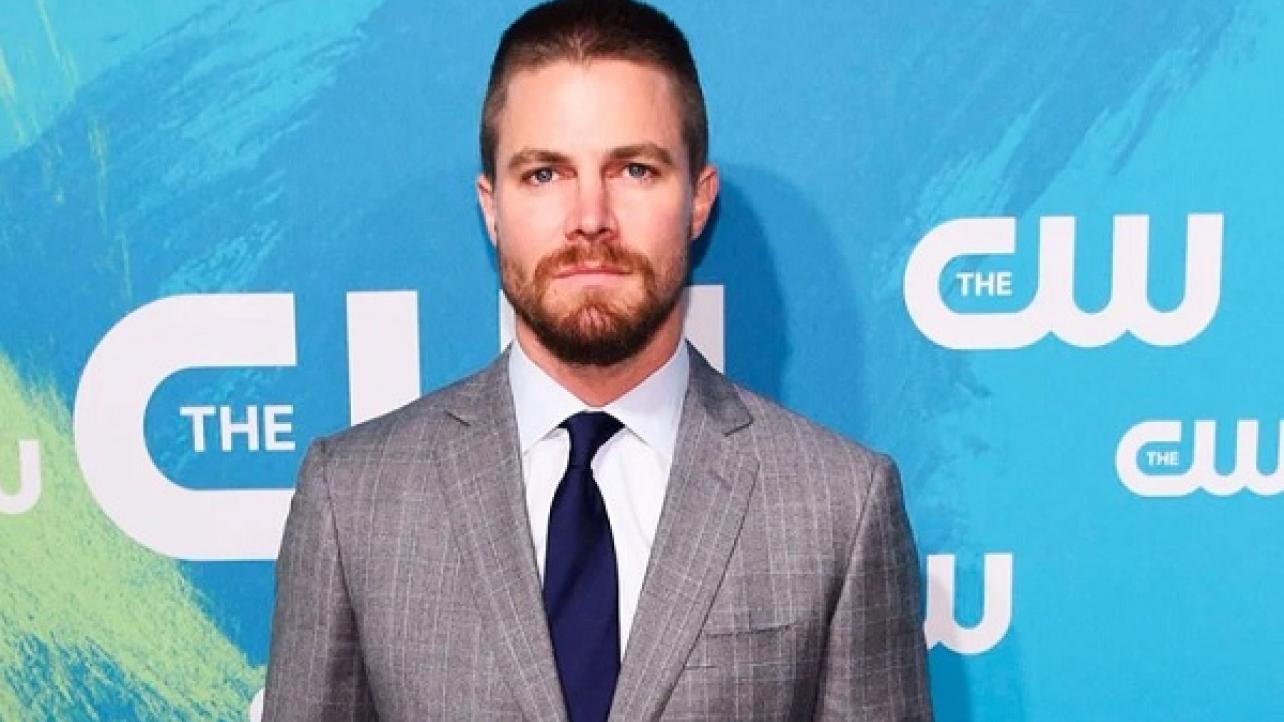 Variety.com released the following story confirming the news today, which AEW would go on to re-tweet (see below).

The actor, who will make his final outing as the bow-wielding super hero this season, has been cast as the lead in a wrestling drama series entitled “Heels,” which has been handed an eight-episode order by Starz.

The hour-long drama is set in a close-knit Georgia community and follows a family-owned wrestling promotion as two brothers and rivals war over their late father’s legacy. Amell will play the role of Jack Spade, the heel (a wrestling term for villain) in the ring to his brother’s good guy.

Outside of the ring, Amell’s character is described as a hard-working owner, a husband and father trying to make ends meet while fighting to realize his impossible dreams. He has the mind of an artist in the body of a warrior, and a Steve Jobs-ian need for perfection and control.

“Heels” is written by Michael Waldron, who is set to pen the pilot for “Loki” at Disney Plus, and has Mike O’Malley, who previously executive produced “Survivor’s Remorse” at the cable network, on board as showrunner. Along with Waldron and O’Malley, LBI Entertainment’s Julie Yorn, Chris Donnelly and Patrick Walmsley will also serve as executive producers. The series is produced by Lionsgate Television for Starz in association with Paramount Television Studios.