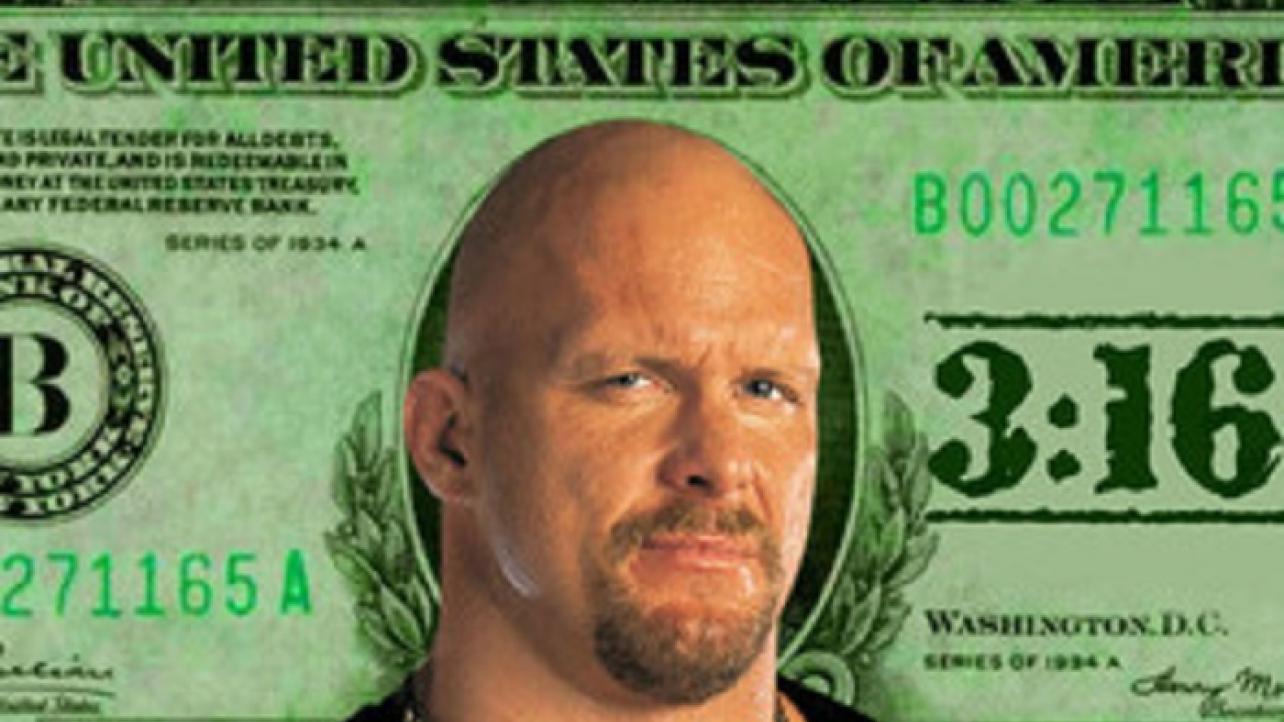 When you tune into the next WWE Crown Jewel pay-per-view in Saudi Arabia later this month, don’t expect to see any “Texas Rattlesnakes” on your screen.

As noted, WWE is stacking the deck with legends returning at their Crown Jewel PPV, with Hulk Hogan, Ric Flair, The Undertaker and Brock Lesnar expected. Fans hoping to see “Stone Cold” Steve Austin in Saudi Arabia on 10/31 are probably going to be let down.

According to Dave Meltzer in the latest issue of the Wrestling Observer Newsletter also reports that even though “Stone Cold” Steve Austin has teased wrestling in one more match, he is at this time not scheduled for Crown Jewel and that plan is not expected to change.

It is believed that if he is serious about returning at any point, Austin would be able to command $2 million from WWE for a single match.

We will keep you posted here at eWrestling.com as updates continue to surface regarding WWE Crown Jewel, as well as the potential in-ring return of “Stone Cold” Steve Austin!