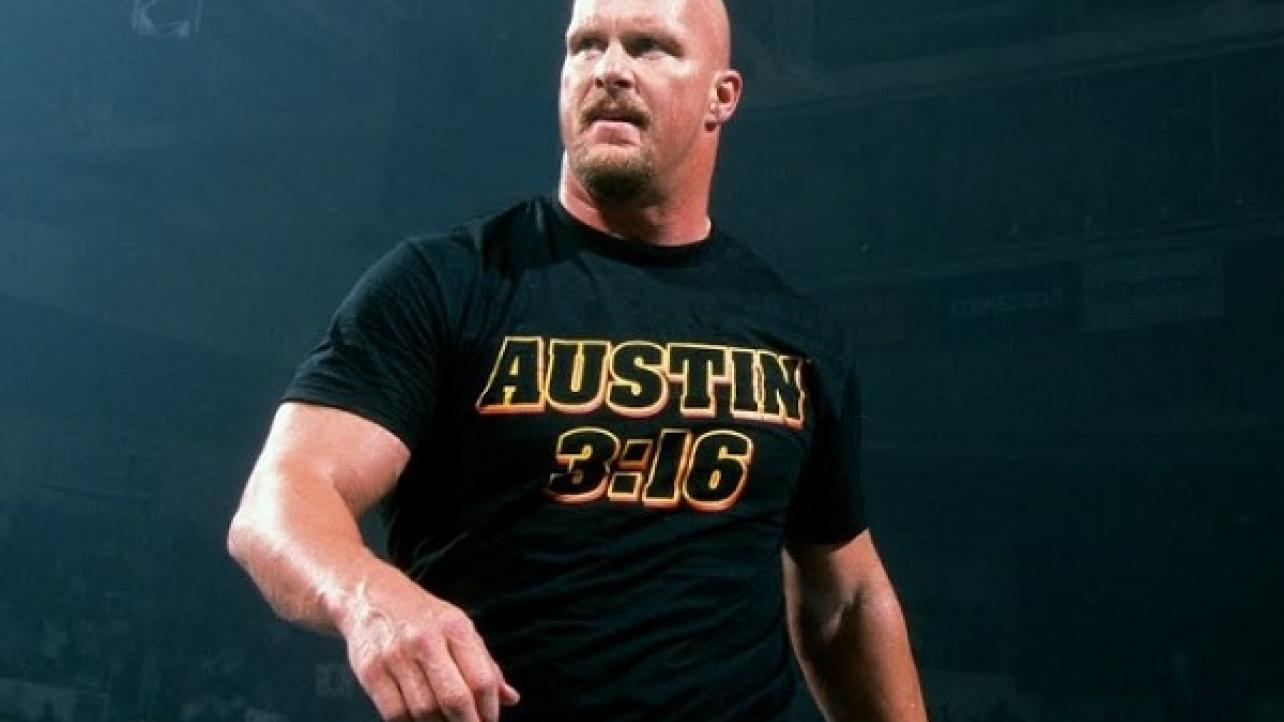 – WWE Hall Of Famer “Stone Cold” Steve Austin looks back at some classic photos from his legendary career on the latest episode of his Steve Austin Show podcast. Prior to that, “The Texas Rattlesnake” goes through some e-mails with his buddy Ted Fowler. Check out the complete show at Omny.fm.

– NXT U.K. and 205 Live returns to the WWE Network this afternoon with new episodes. The former premieres at 3pm and 4pm EST. with back-to-back new shows, while the latter airs at 7pm EST.