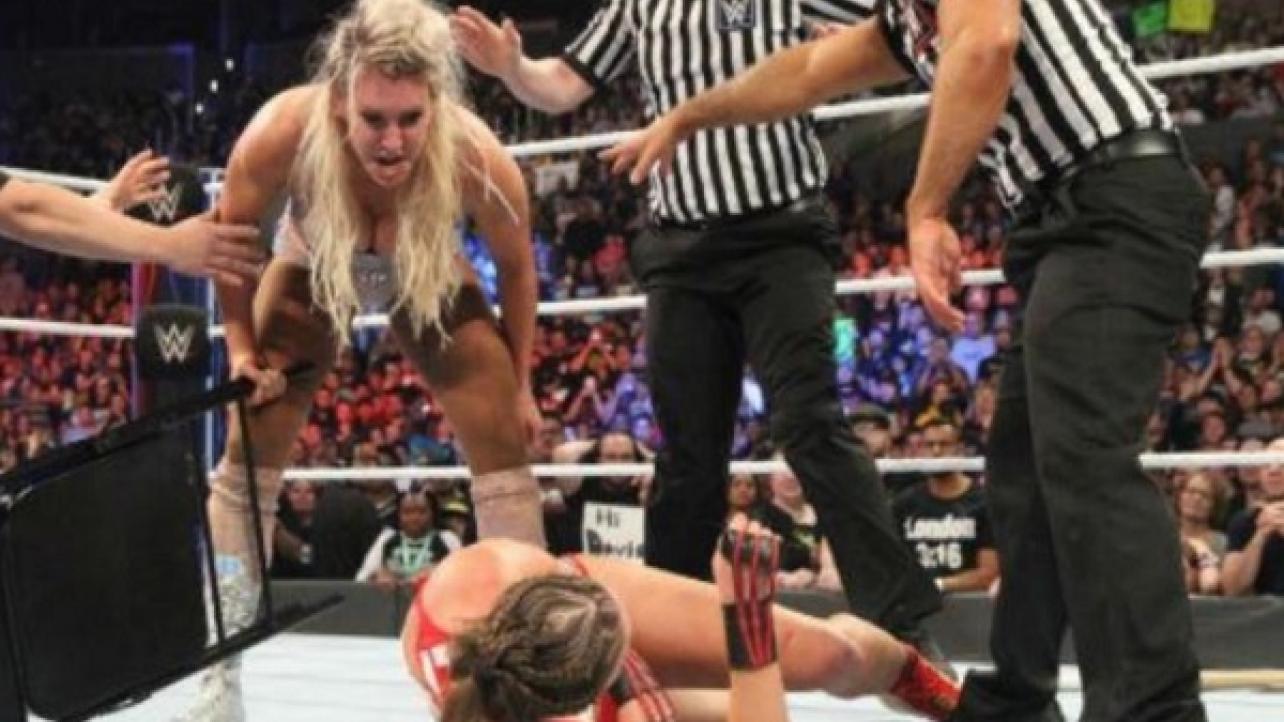 Coming out of Sunday night’s WWE Survivor Series pay-per-view, the Charlotte Flair vs. Ronda Rousey match has been the talk of the town. The match trended on Twitter and led to several WWE legends commenting on their performances.

Among those who commented on the bout was “Stone Cold” Steve Austin. The WWE Hall Of Famer offered high praise to Charlotte and Rousey, claiming the two are “finally bringing pro wrestling back,” a statement that would go on to be endorsed by fellow WWE Hall Of Famer Mick Foley.

Check out Austin’s comments about the Charlotte/Rousey match from Sunday night’s PPV below.

Finally-Professional Wrestling is back. @RondaRousey and @MsCharlotteWWE ripped it up at #SurvivorSeries. That was a good F’n match. @WWE

In addition to the praise from “The Texas Rattlesnake,” Charlotte and Rousey also took to Twitter to comment on their match after the show. Check out their tweets below.